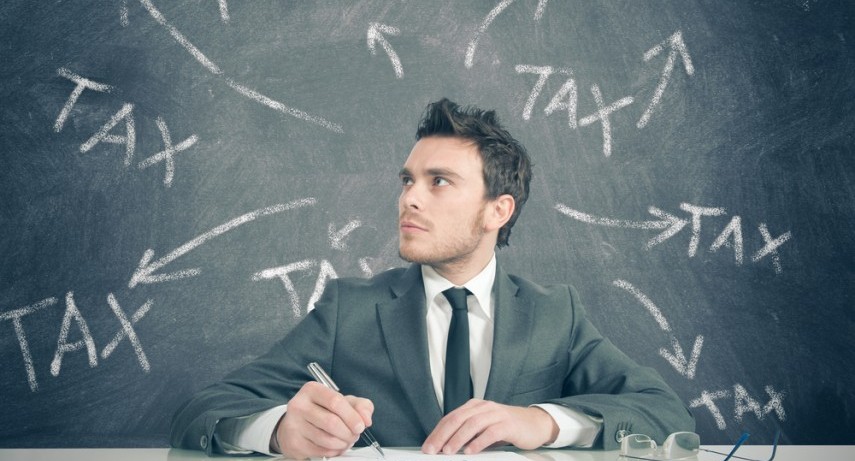 The government is upping its ante against tax evaders. In the recent past, a slew of measures has been announced to check misreporting of income by individuals. In light of the new developments, it has become a must for all of us to clearly understand our tax liabilities and abide by them accordingly. We may have to face the wrath of the income-tax (I-T) department in case we fail to do so. Things become more complicated in case you are a non-resident and are not well-versed with the provisions. Keeping that in mind, we answer some questions pertaining to your tax liabilities.

What decides my tax liability?

Does my residential status changes only once in my lifetime?

The answer is no. Under the provisions of the I-T law, the residential status of a taxpayer is determined every year. Initially, a person could be a resident; his status may change to being non-resident. In case this NRI decides to come back to India, his status would change to the resident but not ordinarily resident. This is an ever-changing process.

What is my status if I have recently returned to India?

For three financial years after your return to this country, you enjoy the status of being a resident but not an ordinary Indian. This means your taxation liabilities will be similar to that of an NRI's.

Do I have to pay taxes in India if I am an NRI?

Is it a must for NRIs to pay advance tax?

As an NRI, if your tax liability exceeds Rs 10,000 in a financial year, you are required to pay advance tax. In case you fail to do so, you will have to pay an interest on the outstanding liability under Section 234B and Section 234C of the I-T Act. Advance tax is a part payment of your tax liabilities, and the individual pays as he earns under the scheme. The tax is applicable if you are making money from sources other than your monthly salary. Gains made through the sale of property, interest earned on investments, profits gained through business, et cetera, attract advance tax payments.

What are the deductions allowed to NRI?

On a par with residents, NRIs are allowed deductions for houses purchased in India.

What are the deductions not allowed to NRI?

Unlike resident Indians, NRIs do not enjoy deductions on some investments under Section 80C of the I-T Act. These include:

How do I ensure I am not taxed twice for the same income?

India has signed a pact with over 80 countries known as the Double Taxation Avoidance Agreement so that NRIs do not end up paying taxes twice – once in Indian and once in the country of their residence – on the same income. Under the provisions of the treaty, there are two ways to ensure there is no overlapping of tax payments. Under the exemption method, a person is taxed in one country and exempted in another. In the credit input method, you income is taxed in both countries, and the exemption is claimed in the country of your current residence.

What forms do NRIs have to fill to file taxes?

An NRI earnings a passive income in India has to fill the ITR-1. However, in this case, the income should not exceed Rs 5 million. In case an NRI has taxable capitals gains or income from more than two house properties, he has to file his return using ITR-2 form.

Is having an Aadhaar must for NRI, too, for filing taxes?

The answer is no. While resident Indians are required to quote their Aadhaar numbers for filing of taxes under Section 139AA of the Income-Tax Act, this rule does not apply to NRI. The Central Board of Direct Taxes has said that NRI are not “residents” under the provisions of the Aadhaar Act, 2016.