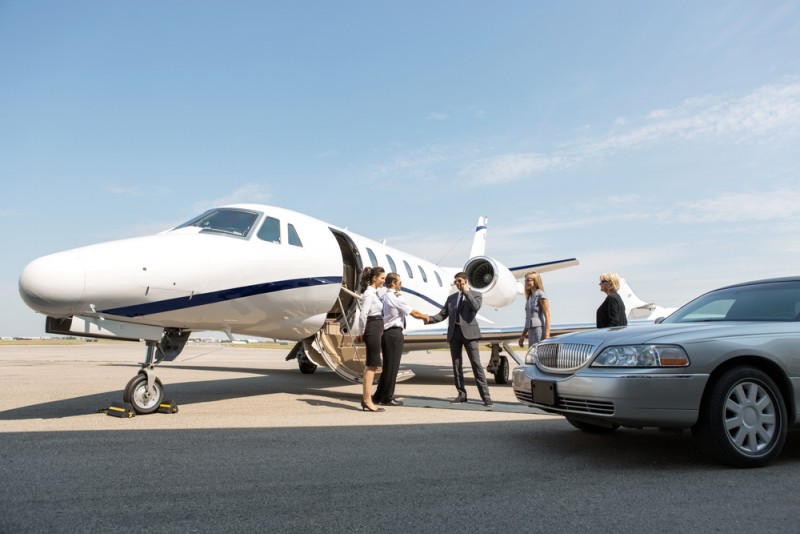 Driven by the equity market, wealth generation of high-net-worth individuals (HNI) has witnessed a growth of 10.6 per cent to surpass $70 trillion for the first time in past six years. These numbers are unveiled in a report by the name World Wealth Report 2018 by Capgemini. Based on the growth numbers, the report further predicts that the wealth of HNIs is expected to cross the $100 trillion mark by 2025.

Here are some key findings of the report:

*Leading the way: Asia Pacific followed by North America led the growth in the HNI wealth globally. The two regions together witnessed a 74.9 per cent increase in HNI population with 1.2 million new HNIs and 68.8 per cent increase in wealth at $4.6 trillion. Being the world leader, Asia Pacific has over 6.2 million HNIs now generating a wealth of $21.6 trillion, a growth of 12.1 per cent and 14.8 per cent from 2016, respectively. Asia Pacific is home to 34 per cent of the world’s HNI population contributing over 30 per cent wealth to the global count.

*Top four: Leading the list of highest HNI population was the US, followed by Japan, Germany and China. These top four countries hold 61.2 per cent of the world’s HNI population and also accounted for generating over 62 per cent new HNIs.

*The fastest growing: Despite a new taxation regime, Goods and Services Tax, India emerged the world’s fastest-growing market in 2017. India witnessed a 20.4 per cent growth in HNI population while the wealth increased by 21.6 per cent. On the global map, India jumped a position up to the 11th rank in terms of HNI population in the country. India overtook the Netherlands to attain the position. India had 263 HNIs in 2017 as against 219 in 2016.

*Real estate emerges winner: Of the many asset class that the HNIs invest in, real estate moved to become the third largest in the category with a share of 16.8 per cent up from 14 per cent in 2016, up 2.8 percentage points. Of this, residential real estate took the majority share with 51.6 per cent, followed by commercial real estate with 15.4 per cent and land at 12.8 per cent. The leading two asset classes are equities and cash or cash equivalents. 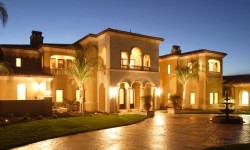 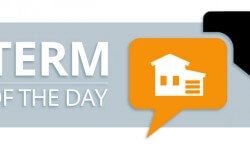 Term Of The Day: High Net Worth Individual 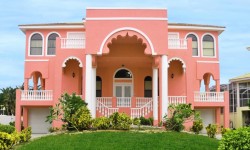 Luxury Lying Vacant: How To Cash In On Your Ancestral Property