Looking For A Budget House? You Can Bank On EPFO To Withdraw Upto 90% Of Deposits 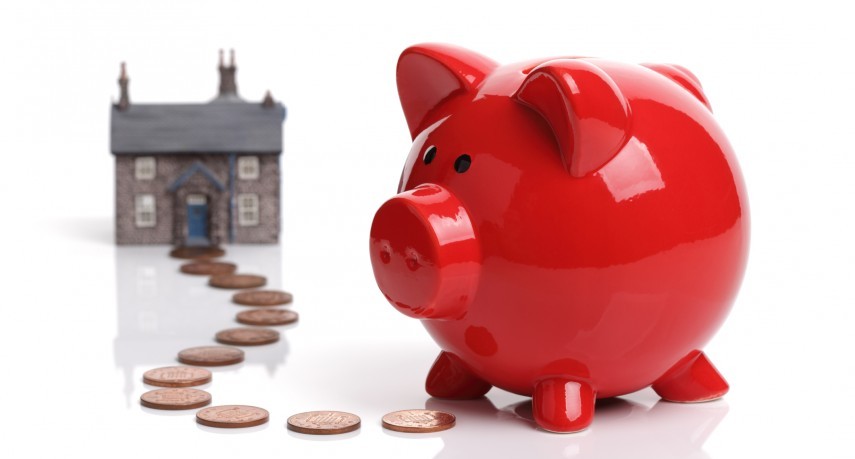 Do not be mistaken by the advertisements of banks promising you an easy delivery of home loan. Getting a home loan might not be as easy as it seems. (Dreamstime)

The Prime Minister Narendra Modi-led government at the Centre is going all out to achieve its Housing For All by 2022 target. In a move that would facilitate the mission, retirement fund body, the Employees' Provident Fund Organisation (EPFO), is coming up with a scheme to fund low-cost housing schemes for its subscribers. This is in line with the EPFO vision, which is to "reposition itself as a world-class social security organisation providing world-class services".

In April 2017, the labour ministry amended a law to allow subscribers of the Employees' Provident Fund Organisation (EPFO) to withdraw up to 90 percent of their savings to buy houses. Apart from that, subscribers will also be able to pay equated monthly instalments (EMIs) using regular EPF accumulations. However, at least 10 members will have to form a group to buy houses from a developer to enjoy the benefit under the scheme. Also, a member must contribute for at least three years and must have at least Rs 20,000 accumulated in the account to apply for the scheme.

"The government is exploring the possibility of providing a suitable low-cost housing scheme for subscribers of the Employees' Pension Fund. It is in a preliminary discussion stage," Union Labour Minister Bandaru Dattatreya told the Lok Sabha in a written reply recently. The EFFO falls under the Labour Ministry jurisdiction.

What is the scheme?

A tripartite agreement among a bank, a home buyer and the EPFO, the scheme would facilitate easier home loans. To its subscribers, the retirement fund body would provide an advance from their accumulated money for the down payment. Subscribers' future contributions to the PF account would be pledged as the equated monthly instalments (EMIs) for the loan. According to the current norms, attaching PF contributions for loan purposes is not allowed and the labour ministry may have to make amendments in the guidelines before implementing the scheme.

How does this help?