Looking For Property In Noida? It Just Got Cheaper 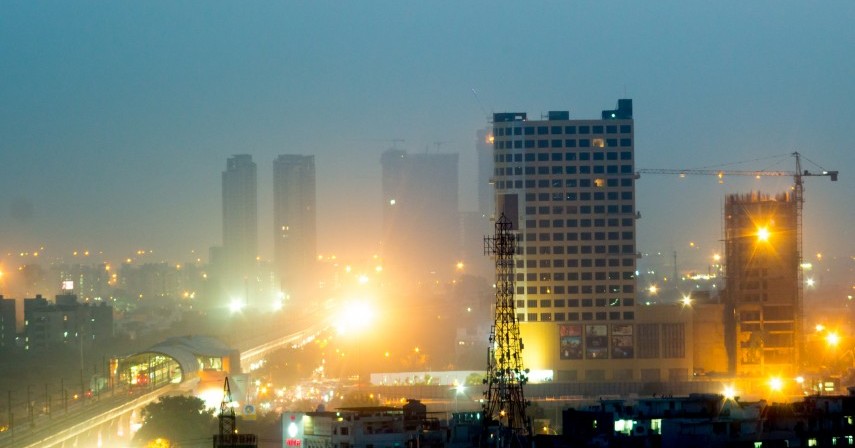 When the Pradhan Mantri Awas Yojana (PMAY) was launched in January this year, many people living on rent in and around Delhi considered it a golden opportunity. Rough estimates showed they would be able to save as much as Rs 2.50 lakh on their home purchases under the scheme. They would finally be able to afford a flat in Noida, Greater Noida or Yamuna Expressway, they thought. However, they thought wrong. When they approached banks to avail of the benefits, they were not told they are not eligible for the same.

Under the PMAY guidelines, people buying properties in statutory towns under Census 2011 and towns notified by state governments along can avail of the benefits of the credit-linked subsidy scheme. All places with a municipality, corporation, cantonment board or notified town area committee are statuary towns. Noida, Greater Noida and Yamuna Expressway, on the other hand, are areas notified by development authorities, and not by the state government.

What has changed now?

Authorities will soon be amending norms to make people investing in the three areas mentioned above eligible to avail of the benefits under the PMAY. According to media reports, owing to an oversight by the authorities, people had a tough time.