After Prime Minister Narendra Modi announced a ban on high-value currency noted on November 8, consumers are seen exercising caution. As a result, major property markets across India remained slack — prospective buyers, as well as developers, have been awaiting new doles in the Union Budget. While things are likely to improve as Finance Minister Arun Jaitley announced a slew of measures to revive the sector, data show there has been an adverse impact of the demonetisation move in the short-term.

According to a PropTiger DataLabs report for December 2016, new project launches in Ahmedabad saw a monthly decline of 91 per cent while sales increased one per cent over November. A comparison of annual figures shows while new launches declined 96 per cent in December 2016 when compared to December 2016, sales dropped 51 per cent in the same period.

While property prices in the Gujarat city saw no monthly appreciation, there has been an annual increase of two per cent in property rates, the report shows.

Also read: Check Out The 5 Most Expensive Properties In Ahmedabad

Among the localities that contributed the highest to monthly home sales in Ahmedabad were Gota, Bopal, Chandkheda and stretches along the SG Highway. All these localities offer buyers affordable housing options, with average property prices ranging between Rs 3,000 per sq ft and Rs 4,000 sq ft. 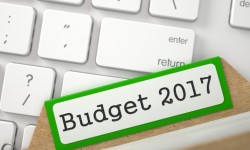 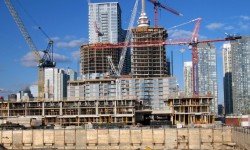 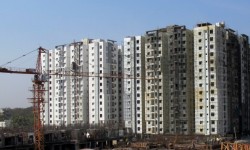