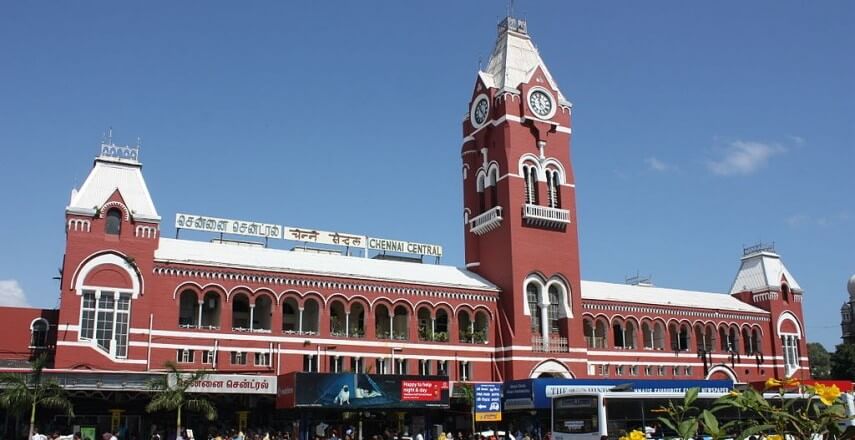 A majority of the new launches in Chennai were seen in the western suburbs and localities along the OMR in September. (Wikimedia)

The new home launch figure in Chennai in the month of September will make you wonder. According to PropTiger DataLabs figures, project launches grew 350 per cent in September over the previous month. In the second quarter (Q2) of the financial year 2016-17 too, the launches saw a quarterly growth of 15 per cent. This is in sharp contrast to the restraint the real estate developers have been exercising in the past couple of months, a trend which was more prominent in several major real estate markets, including Chennai. In Q1, for instance, new launches in the Tamil Nadu capital saw a quarterly dip of 10 per cent.

Sales figures, too, have not been encouraging so as to push launches. While home sales rose 19 per cent in September from the previous month; they grew only two per cent in Q2 over Q1. What triggered this sudden rush among developers to launch projects?

Data show the mid-segment contributed largely to sales and new launch figures. This indicates developers are coming forward to cash-in on the opportunity that they have seen in the Central government's Housing for All mission. Further, on low prices, sales are likely to shoot up in future.

While there has been no monthly appreciation in property prices in September, a yearly hike of two per cent could be seen. On the other hand, the highest price appreciation was seen in the high-end projects. This further indicates towards affordable getting more affordable in the southern city. On lower pricing and increased supply, property sales figures in Chennai might rise in the future.

Developers who launched their project in Chennai in September include Appaswamy Real Estate, Casa Grande, Tulive Developers and Urban tree. According to the report, a large number of the launches were seen in the western suburbs and localities along OMR (Old Mahabalipuram Road).

Localities that performed well in September include Iyappanthangal, Navallur, Perumbakkam, Singaperumal Koli and Velappanchavadi. Most of these offer property options in the affordable and mid-segments.