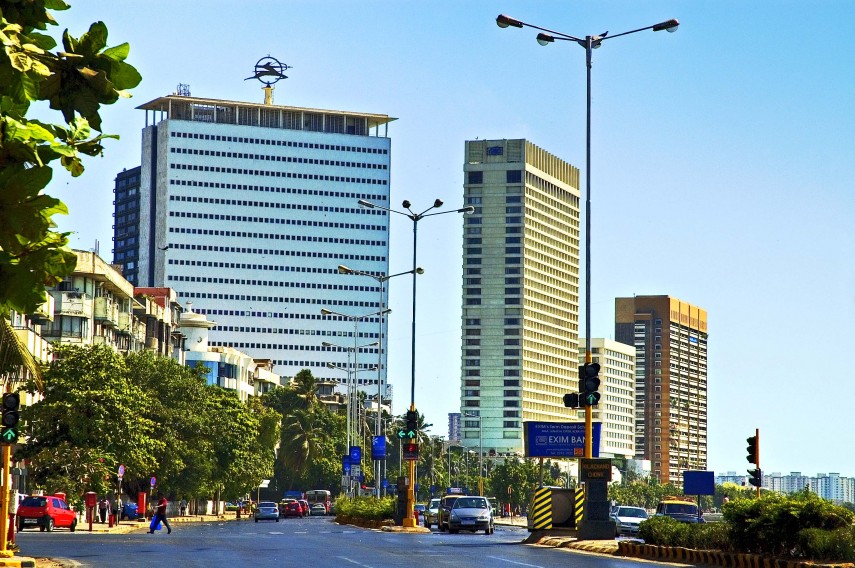 The much-awaited Bandra-Kurla Complex-located Chunnabhatti flyover has been thrown open for public on November 10, 2019. Former chief minister Devendra Fadnavis shared the news on social media platform Twitter and said that Mumbaikars would now save half an hour of travel time and avoid traffic congestion at Dharavi and Sion junctions.

Planned and implemented by the Mumbai Metropolitan Regional Development Authority (MMRDA), this elevated link road was scheduled to be completed by July this year. The corridor passes through the BKC from Vakola at the end of the Western Express Highway to Kapadia Nagar. Here the route is divided into two. While one connects to the Santacruz-Chembur Link Road, the other connects a flyover till Chunnabhatti, which cuts the travel time by 30 minutes. Through this, the congestion at Dharavi and Sion can be avoided by the travellers. The entire route would cut the travel time of the commuters traveling to extended suburbs of Mumbai by 30-40 minutes during rush hours.

Earlier, the Santacruz-Chembur Link Road used to remain clogged during peak hours. With this elevated corridor, the movement towards western suburbs would smooth and for commuters on the Eastern Express Highway, BKC is expected to become smoother as the MMRDA is planning to remove encroachments' on CST Road as well.

Apart from this, another link road which has been recently proposed by the MMRDA is the connection between Bandra Worli Sea Link and BKC. This would further lighten up the burden on existing roads and make traveling to business hub easier.

With the rise in corporate offices in this part of the city, the daily vehicular traffic traveling to BKC has risen to 50,000. The entire initiative has been planned in order to decongest the city's biggest business hub where the traffic woes are unavoidable in current road conditions.  According to the budget reports, MMRDA has a budget of Rs 171 crore out of which Rs 106 crore will be spent on road and allied improvement and Rs 65 crore on buses to ply on BKC.

BKC is one of the prime corporate areas in Mumbai suburban region where all leading corporate houses have opened their headquarters and operational offices. However, the situation worsen when the Mumbai faced worst downpour after 2005. The area was water logged and over four lakh people were stranded in their office for the entire night, according to reports published in Free Press Journal.

While the situation for traffic woes might improve in the coming time, the drainage system has to improve in order to let BKC maintain its status as an international business hub.

Also read: How Much Do Homes At BKC Cost?