Should You Switch To Repo Rate-Linked Home Loans? 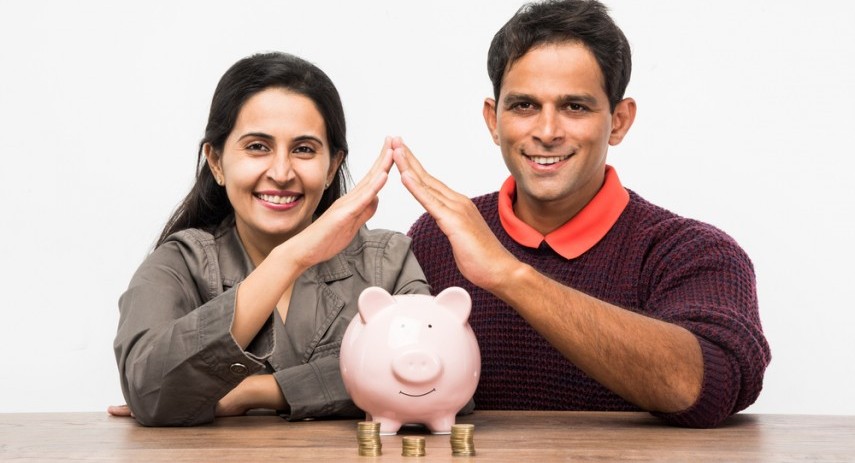 After the banking regulator, the Reserve Bank of India (RBI), passed an order in this regard, financial institutions in India linked their housing loans with an external benchmark from October 1, 2019. The RBI move was aimed at ensuring faster transmission of policy rate changes to borrowers.

Before that, on a circular issued on September 4, 2019, the RBI said it had been observed that due to various reasons, the transmission of policy rate changes to the lending rates of banks under the current marginal cost of funds-based lending rate (MCLR) framework, had not been satisfactory.

While most banks linked their lending rates with the RBI’s repo rate, they also had the option to switch to other external benchmarks, including the three-month or six-month treasury bill yield or any other benchmark published by the Financial Benchmarks India Private Ltd (FBIL). The RBI had also directed the banks to reset the interest rate under external benchmark at least once in three months.

The circular further said while the banks were free to decide the spread over the external benchmark, the credit risk premium 'may undergo change only' when the borrower's credit assessment undergoes a substantial change. Other components of spread, including operating cost could be altered once in three years, the RBI said.

Banks that have already linked home loans with repo rate

It begs mention here that after the country's largest public lender, State Bank of India (SBI) unveiled its plan to link its home loan and deposit rates to the repo rate, in May 2019, several state-run financial institutions decided to join the bandwagon. Since then, all banks have switched to an external lending benchmark, to comply with the RBI's order.

Existing borrowers in these banks, who are servicing their home loans on the marginal cost of funds-based lending rates (MCLR), have the option to switch to the new repo-linked lending rate (RLLR). New borrowers will, however, only be offered loans linked to the repo rate.

The question that arises is, how are the two different and why should a borrower choose one over the other?

The MCLR versus RLLR debate

In order to ensure better policy transmission from banks to consumers, the RBI, in April 2016, introduced the MCLR regime, which replaced the prior base rate regime. However, the switch made little impact, as far as borrowers were concerned. The RBI has cut rates by 250 bps since February 2019 to November 2020, while banks have reduced their MCLR rates in the range of only 100 to 150 bps during the same period.

Considering that the MCLR is an internal lending benchmark and banks 'reset' the loan rate only at an interval specified in the loan agreement, rate cuts implemented by the banking regulator, i.e., the RBI, were not passed on to the customers by the banks as swiftly as they were expected to. In the case of home loans, banks typically kept a one-year reset clause. This meant that even if the RBI lowered its repo rates multiple times in a year, you would see your EMI going down only after the bank re-adjusted it, as mentioned in the agreement.

Banks showed their inability to lower rates to expected levels, because only one per cent of their total borrowing comes from the RBI while the remaining comes through deposits. This is also a reason why banks lower deposit rates before they lower home loan interest rates.

"In the case of MCLR-based loans, banks have to factor in their cost of deposit, operating cost, etc., apart from the repo rates while calculating rates. Hence, MCLR-based loans are always likely to have slower transmission of policy rate changes," says Paisabazaar.com CEO and co-founder Naveen Kukreja.

Disappointed by the MCLR regime's limited success, the RBI, in 2018 also directed banks to switch to an external lending benchmark so that borrowers are better placed to reap the benefits of changes in monetary policy.

Should you make the switch to repo rate linked home loans?

While existing borrowers have the option to switch to the repo rate regime, especially since interest rates are at a record low of sub-seven per cent at most banks, we have to understand several things first.

As is true under the MCLR regime, the discretion to charge additional interest on top of the repo rate, lies with the banks. The repo rate currently stands at 4 per cent, for instance but State Bank of India is going to charge 6.9 per cent interest on repo rate-linked home loans. The difference between the two rates is of 290 bps. However, when compared to its two-year MCLR of 7.20 per cent, the repo rate-based home loan is 30 bps cheaper.

What happens if you switch to the repo rate regime?

The RBI announces its monetary policy once in two months, in which it takes a decision on lowering/increasing/maintaining status quo on the repo rate - the rate at which it lends money to scheduled banks. Interest on a home loan that would be linked with the repo rate would change as soon as the RBI makes any change. This means the 'reset' clause that banks have under the MCLR regime, would be out of the picture.

"With repo-rate linked home loans, borrowers can expect a much faster transmission on to their loan rates. Also, such loans will be more transparent, as far as the rate-setting mechanism is concerned and should add more certainty to the borrowers in anticipating their loan interest rates," points out Kukreja.

However, this cuts both ways. If the RBI decides to increase rates in quick succession due to market conditions, borrowers would also find their EMIs rising with immediate effect.

"Borrowers need to keep in mind that repo-rate linked loans can work against them during rising interest rate cycles. These loans will witness faster increase in their rates, in the case of repo rate increases by the RBI," Kukreja cautions.

Want to know what spread is? Read this.