Planning To Invest In Real Estate? Here's Why Jaipur Could Be An Ideal Pick 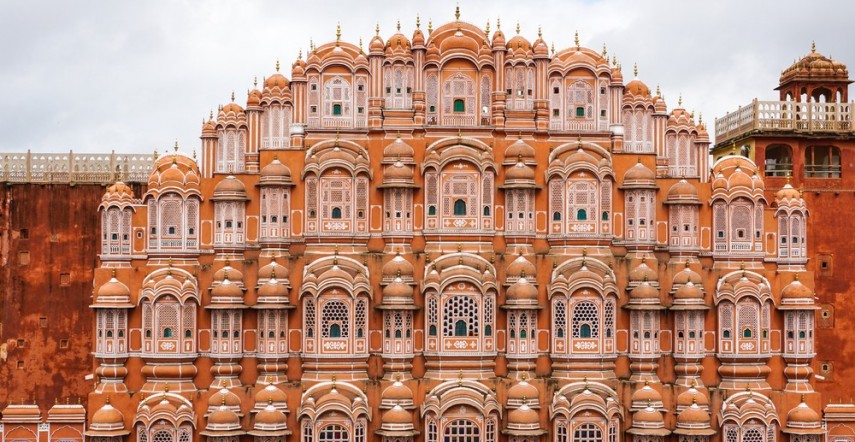 Jaipur is presently one of the rapidly growing Tier-II cities in the country. The 'Pink City' has also joined the list of smart cities under government's smart cities mission. Smart city plans of Jaipur along with Udaipur, got approved in the first batch of 20 smart cities. According to a recent Ernst & Young report, Jaipur and Surat are set to become a metro city by 2018, with a combined household income of over Rs 800 billion.

One of the largest cities in Rajasthan, Jaipur has been highly ranked for its flourishing tourism industry. Its rich cultural heritage and majestic architectural features, attract tourists in huge numbers every year. The charming, heritage city is now capturing the interest of investors and homebuyers too, and showing signs of an ideal realty destination.

Jaipur is a planned city and is well-connected via rail, air and road, with the upcoming Delhi-Jaipur Express highway expected to become the closest link to the National Capital Region. The proposed Gurgaon-Jaipur Super Expressway, is another major infrastructural development that has been planned to reduce travel time between the two cities, to 90 minutes. Jaipur is nestled on National Highway 8 (Delhi-Mumbai Highway) and its proximity to Delhi, with a journey of just three to four hours, gives it a strategic advantage. This has brought the city under the focus of several big and small developers of the industry. Moreover, work has started on Jaipur's Metro Phase-I which will boost housing demand in a big way.

Growing business and IT hubs in Jaipur

Several IT giants such as Wipro, Cognizant and Infosys are eyeing Tier-II and Tier-III cities for expansion. This can be mainly attributed to the availability of affordable labour and cost of operations. Some established commercial hubs, like Ajmer Road, are located near bus-stops and railway stations. The emergence of peripheral business districts is also a noticeable trend in the city.

The Jaipur Development Authority recently initiated the Network Operation Centre (NOC) which made Jaipur the first city in India and South Asia, to monitor and operate smart city infrastructure using a single digital network. The NOC will integrate digital infrastructure such as intelligence kiosks, wireless broadband, sensor-based dustbins, smart streetlight, parking and apps. Renowned BPO firm Genpact and American networking giant Cisco have recently collaborated for the launch of a global center of excellence in the city, as part of Cisco's Lighthouse City Project, which is a global initiative to promote the smart cities mission.