Prime lending rate is the interest rate at which banks lend to its most credit worthy customers. Prime Lending Rate is simplified in this video. 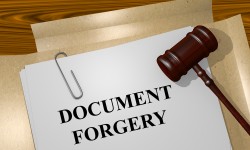 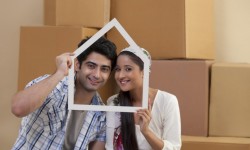