Article 370 Revocation: How It Affects Property Buying In Jammu and Kashmir In a historic move, the government, on August 5, 2019, withdrew the special status enjoyed by Jammu and Kashmir, under Article 370 of the Constitution of India. This, the government says, paves the way for a unified India. A separate Bill, to bifurcate the state into two union territories, was also moved on the same day in Parliament. While social media is flooded with opinions for and against the decision, here is what you need to know about the future of property buying in Jammu and Kashmir.

Since outsiders were not allowed to buy property in the state under Article 370, there was hardly any movement in the real estate market in J&K, which is counted among the most scenic places in the world. Once all the relevant provisions of Article 370 are scrapped, the real estate market of Jammu and Kashmir could be open for purchase, to people from outside. This would trigger activity in this market.

Article 35A, which barred non-residents from owning property in the state, also stands revoked. So far, this provision had conferred upon ‘eligible’ citizens, the right to acquire property, special rights in public sector jobs and other public aids. So far, women were not allowed to own property. If they married an ‘outsider’, meaning someone who was not a permanent resident of the state, her children too ceased to inherit any property. With Article 35A being declared void, women may now be able to inherit and pass on their immovable assets to children. The same applies to citizens, who had been displaced due to political reasons.

The Real Estate (Regulation and Development) Act, 2016, was applicable to all states, except Jammu and Kashmir. The state, however, has in place its own version of the law. The Jammu and Kashmir Real Estate (Regulation and Development) Act, 2018, came into force in 2018.  With the state opening up its doors to outsiders as well, the RERA rules may be tweaked, to keep the overall spirit of the law intact.

Speculations doing the round

Soon after the government's announcement, social media was rife with opinions, memes and observations, regarding this move. Fake messages regarding sale of property in the area, have also been doing the rounds. In due course, property purchases may become easier but for the time being, potential buyers should exercise caution and wait till they get all the facts right.

“The significant move, in theory, opens up potential opportunities for the development-led economic growth in the union territories of J&K and Ladakh. This incredible move will translate into a revocation of the ban on property purchase by the people outside the state. This will provide an impetus to the economic growth of the largest democracy and fetch better employment opportunities, contributing to the nation’s GDP growth,” said Niranjan Hiranandani, senior vice-president, Assocham. 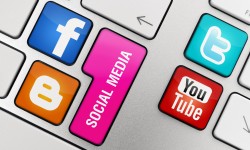 Tweeps Give Shout-Out To Budget 2019 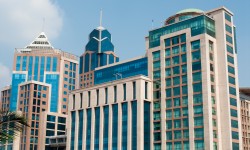 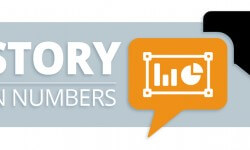