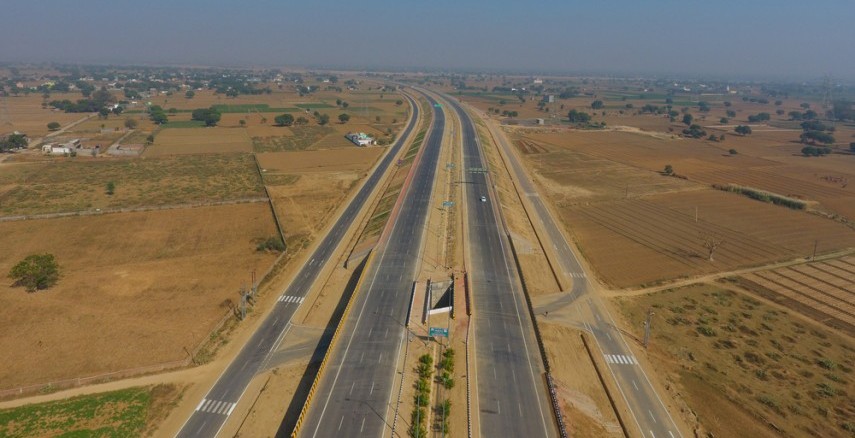 In a bid to bring the Chennai-Salem Expressway back on track, the National Highways Authority of India (NHAI) has told the Supreme Court (SC) that the Rs 10,000-crore project is of national importance, and the Madras High Court (HC) had erred in quashing the land acquisition process. This project is proposed to connect Salem and Chennai under the Central government's Bharatmala Pariyojana, a scheme which aims to cut travel time between the two cities by half.

The NHAI also told the top court that the HC judgment was factually incorrect as it erred in saying that the grant of prior environmental clearance was necessary for the project. While asking officials to explain whether or not the project fell under the Bharatmala scheme (the HC in its judgment said the project was not part of the plan), the apex court has posted the matter for further hearing on September 4, 2019.

In June, 2019, the NHAI has moved the SC against the HC verdict, which had come on a batch of petitions filed by 35 land owners. In its verdict, the HC had made it clear that grant of prior environmental clearance would undoubtedly require a thorough study of the area and before that, a public hearing was needed to be conducted.

All About the Chennai-Salem Expressway

Connectivity between two major cities in Tamil Nadu, Chennai, the state capital and Salem, another populous city located 340 kilometre (km) southwest, is set to improve greatly as the state government has proposed an expressway project. In fact, the project is among the list of nine projects proposed in Tamil Nadu.

To be built at a cost of Rs 10,000 crore under the Centre’s ambitious road and highway projects scheme ‘Bharatmala Pariyojana’, the eight-lane corridor will span 277.3 km in length, providing direct connectivity between the two cities, thereby curtailing the travel time from a duration of over six hours to about two hours and 15 minutes.

According to a draft project feasibility report prepared by consultant Feedback Infra the expressway will be a complete access-controlled high-speed corridor that will link important areas such as industrial and special economic zones which are located along Chennai and Salem districts. This is expected to augment economic development in the region. Moreover, there are plans to integrate the express highway with other existing and upcoming highways in the future. Plans to industrialise the districts, which have mostly agrarian land, have also been mentioned in the report.

At present, there are three existing routes linking the two cities each passing through Krishnagiri, Vaniyambadi and Ulundurpet. All these areas garner substantial slow-moving commercial and industrial traffic. The new route will not only decongest the existing routes but also facilitate smooth traffic movement in Chennai.