The Urban Development Ministry has approved the first installment of Rs 107 crore for the development of Agra under the smart city project. In the first phase, area-based development works would be carried out around the iconic Taj Mahal.

Developers have assured the Noida Authority that they would deliver 25,000 residential units by December 2017, and submit a road map for handing over of residential units to homebuyers within a week. Chief executive officer of Noida and Greater Noida authorities have been conducting meetings with developers in the region after a score of homebuyers met Uttar Pradesh Chief Minister Yogi Adityanath and shared with him the many woes they had been facing owing to project delays.

Meanwhile, the Uttar Pradesh government will revise its version of the Real Estate (Regulation & Development) Act, 2016, to bring under the purview of the law incomplete housing projects, too.

The National Consumer Disputes Redressal Commission has clarified that only registered residents' welfare associations, consumer organisations, cooperative societies or association of flat or plot buyers can file complaints against developers in the commission. The forum has also made it clear that a trust cannot file a case for one or more consumers or on behalf of a group. 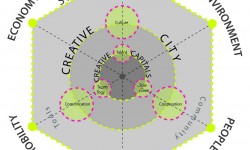 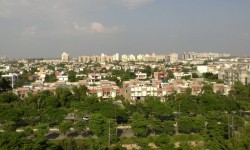