Housing prices in the country increased in the first quarter of the current financial year in all the cities, touching their highest point in six years on a consecutive basis. This was shown in the Reserve Bank of India's (RBI) Housed Price Index data. The central bank said housing prices jumped 7.3 per cent during April-June this year, with Chennai witnessing the highest increase of 23.9 while Jaipur witnessed the highest contraction at -4.4 per cent.

HDFC Capital Advisors has inked a Rs 500-crore pact with realty developer Acme Group. Under the deal, a part of HDFC Capital's funding will be invested in the developer's four existing projects in the Mumbai Metropolitan Region. These projects are at various stages of construction and have a total saleable area of four million sq ft.

Acting tough against developers failing to adhere to contract timelines, the National Highway Authority of India has scrapped a Rs 912-crore contract awarded to Transstroy Ltd for a highway project in Madhya Pradesh. The contract was to be executed on build operate transfer (toll) basis on design, build, finance, operate and transfer pattern under the government's flagship road building programme, National Highway Development Project.

The West Bengal government is planning to allot as many 100 small plots ranging from 1,440 sq ft to 2,160 sq ft in New Town Action Area II-through an e-auction. In this regard, the government plans to float tenders soon. 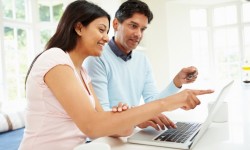 40% Consult Their Spouse Before Making An Investment, Says RBI Report 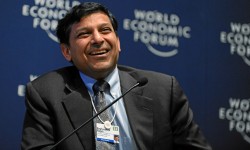