#RealtyNewsRoundUp: 15,000 Noida Homebuyers May Get Possession By Nov

The national capital region chapter of developer's body CREDAI has said that 15,000 apartments would be delivered by November in Noida, while remaining 35,000 would take a bit longer before they are ready for possession. Among the developers who have to deliver the 15,000 units in the next 30 days are Jaypee, Supertech, Ajnara, Eldeco and Amrapali.

The Kerala government has decided to scrap a clause that specified a lock-in period of 10 years for the sale of land containing a residential building that was built by filling paddy land or wetland. The state revenue department has taken a strong exception and cited the 2012 circular as an illegal, unconstitutional and unnecessary intrusion into the citizens' rights for the enjoyment of their properties.

Real estate major Sobha has reported 14 per cent increase in its sales bookings to Rs 592.7 crore in the July-September period despite demand slowdown in the property market. The Bengaluru-based company sold properties worth about Rs 675 crore during the second quarter of this financial year.

The World Bank has said it has still not taken a decision on financing the Amaravati capital development project. The move came after some farmers sent letters to the bank, saying Amaravati poses an environmental threat and raised concerns about its road projects. 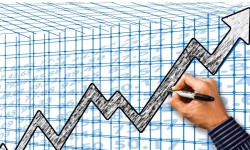 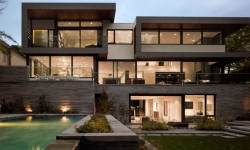 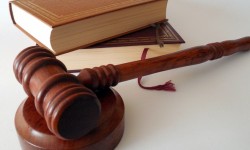