This winter, get ready to pay four times more for parking your vehicle in the national capital if the air quality in Delhi — which is already in the red zone — deteriorates any further.  Under the Environment Pollution (Prevention and Control) Authority's (EPCA) Graded Response Action Plan, authorities have taken several actions recently, including shutting the Badarpur Thermal Power Station and banning diesel-run generators in the national capital, to check air pollution. Typically, air quality in Delhi worsens during the winters.

The National Green Tribunal has trashed a Noida Authority plea to allow the latter to dump garbage on a vacant land parcel in Sector 138A. The authority has been using the land as a temporary landfill and sought that its health department be allowed to dump waste at the site till the notified landfill site in Greater Noida's Astoli gets ready for use. The NGT rejected the plea, saying the site was too to the human habitation in Sector 137.

The first year annual licence fee could be set between Rs 30-34 crore when the iconic Taj Mahal hotel in Lutyens' Delhi goes for auction. This fee will increase on a yearly basis, taking into account the Wholesale Price Index-based inflation, said SBI Caps, responsible for conducting the auction. Apart from Taj Mansingh, the New Delhi Municipal Council (NDMC), which owns the land upon which these properties stand, is also auctioning the Asian Hotel and the Hotel Connaught through e-auctions. 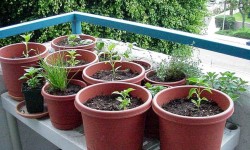 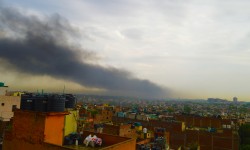