The National consumer disputes redressal commission (NCDRC) has held that a builder cannot sell an already booked flat to a third party without issuing a prior notice of cancellation of allotment to the initial buyer.

The NCDRC bench was hearing a revision application filed by a real estate firm challenging the orders passed by the lower consumer courts directing handing over of the flat, along with Rs 12,000 compensation and costs, to the complainant and his three legal heirs.

Delhi deputy chief minister Manish Sisodia while addressing a seminar on Goods and Services Tax called for bringing land and real estate under the ambit of the GST regime. Sisodia also said that consumer durables should be taxed at the lowest slab to make the new indirect tax regime consumer friendly.

The Minister assured industry chambers that he would take up the aforesaid issues in the forthcoming GST Council meeting as keeping land and real estate outside the purview of GST and that higher taxation slab for consumer durables would kill its basic purpose.

Real Estate developer firm DLF has approached the Haryana government for renewing a land development licence that a company held by Robert Vadra, son-in-law of Congress president Sonia Gandhi, had transferred to it for Rs 58 crore. The licence, which was valid for two years, expired on December 14, 2016. As per official records, the permit to develop a commercial colony in Shikohpur village of Gurgaon is still in the name of Vadra's Skylight Hospitality. 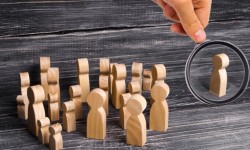 Does NCDRC Remain Relevant After RERA? 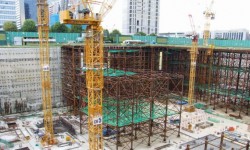 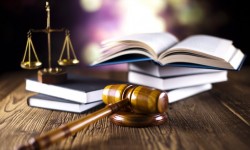