Real estate developers will now have to give additional collaterals on loans being disbursed by lenders such as ICICI Bank, State Bank of India and Yes Bank. This could also include personal properties of promoters as guarantees. Under the Real Estate Law, a developer at any given time will have to maintain 70 per cent of the money received from homebuyers in a separate account, leaving them with 30 per cent to use for any other purpose as against 100 per cent earlier.

In order to identify decrepit buildings, the East Delhi Municipal Corporation had initiated a visual survey. According to the EDMC, nearly 80 per cent of construction in the region is done without building plan approval. The standard building norms set by the EMDC only approve of first-floor construction on less than 32-yard plots, but, it has been found that such buildings have more than three floors, making their foundation weak.

An ordinance to enable regularisation of unauthorized constructions done before December 31, 2015, will soon be issued as the Maharastra cabinet approves of the same. While the legislative assembly had approved the amending of the Maharashtra Regional Town Planning Act to enable regularisation, the council's go-ahead is awaited. Those seeking to regularise structures will have to pay compounding charges, infrastructure charges, and a premium.

Real estate developer, Godrej Properties has added two new projects in its residential development portfolio, one each in Bengaluru and Gurgaon. The two projects together will offer total 1.65 million sq ft of saleable area, of which the Bengaluru project, being developed on the Magadi road located in proximity to the central business district, Race Course, Majestic and Rajarajeshwari Nagar, will offer around six lakh sq ft of saleable. 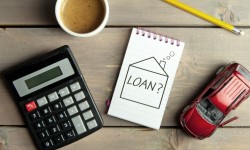 #RealtyNewsRoundup: UP To Offer Home Loan Interest Subsidy Under PMAY 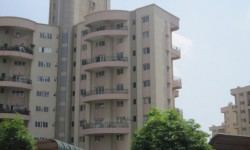 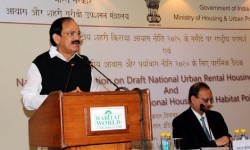