The Delhi International Airport Ltd (DIAL), which operates the aerodrome in the national capital, has penned a deal worth over Rs 315 crore with Bharti Realty Holdings for developing a land parcel. Under the contract Bharti Realty, the real estate arm of Bharti Group, will develop an area of nearly 2 lakh square metres of retail space near the airport.

A special court in Odisha has ordered attachment of property worth Rs 4.2 crore belonging to chit fund company Saradha Realty India Private Limited, which has been accused of swindling depositors. The court pronounced the order for confiscation under the provision of Odisha Protection of Interests of Depositors Act, 2011.

On the orders of the labour court, the Mumbai administration recently sealed the Cambata building opposite Churchgate railway station, which houses Eros Theatre and several offices. Reason: Cambata Aviation failed to pay pending dues of its employees since February 2015. Around 1,200 Cambata employees had earlier moved the city labour court against the management.

Facebook CEO Mark Zuckerberg is suing hundreds of Hawaiians to compel them to sell him their small plots of land which lie within the 700-acre property that Zuckerberg purchased on the island of Kauai two years ago for $100 million. His lawyer filed eight so-called "quiet" title lawsuits requesting the forced sales at public auction to the highest bidder, which would allow him to make his secluded beach-front land on the island's north shore even more private. 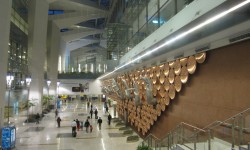 Aerocity May Usher In A New Phase For Delhi Realty 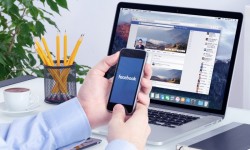