With an aim to ease the process and increase the number of applications, the Central government has allowed online applications for affordable homes under the Pradhan Mantri Awas Yojana (Urban) from November 3. As many as 60,000 common services centres located in urban areas will enable online submission of applications at Rs 25 per application. Around 13.70 lakh urban poor were sanctioned affordable houses in the past one decade.

Soon after sanctioning the rules under Real Estate (Regulation and Development) Act (RERA), 2016, the Gujarat government has notified the formation of a Real Estate Regulatory authority headed by a chairman. The state rules under the statute will come into force from May next year. In a major relief to real estate developers, those projects launched after November 1, 2016, will be covered under the law.

Godrej Properties claims to have sold villas worth over Rs 300 crore on the first day of the launch of 100-acre township in Greater Noida. The company's first project in Noida-Greater Noida market, the township 'Godrej Golf Links' first project Crest sold over 6 lakh sq ft of villas.

To speed up property transactions, Rajasthan has become the first state to set up an independent authority to verify and guarantee land titles in its cities. The latest move will help free up courts and give a fillip to urbanisation in the state.
Under the new law, property owners in urban areas that are governed by municipal or state authorities can ask the new certification authority to verify ownership for a nominal fee. 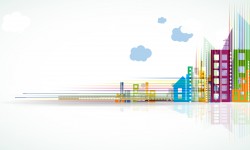 Residential Vs Commercial: What Are Developers Choosing? 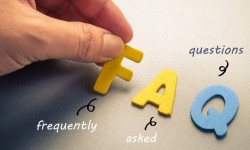 Everything Homebuyers Need To Know About RERA 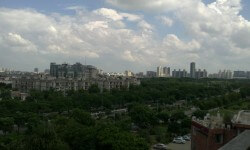 The Dragon Mart Effect: How Entry Of Chinese Companies Would Affect Real Estate In Greater Noida