#RealtyNewsRoundup: GST To Be Rolled Out By April Next Year, Says Jaitley [Video]

Finance minister Arun Jaitley recently said rolling out the Goods and Services Tax (GST) was a Constitutional compulsion and asserted the government's intention to kick off the ambitious reform by April 1 next year. He said that demonetisation along with GST would boost the economy and make it cleaner.

To expand its presence in Delhi and NCR, the Tata Group's real estate arm Tata Housing has forayed into the Noida market by partnering with developer Lotus Greens for a 20-acre housing project in Sector 150. The company is already developing four housing projects in Gurgaon.

Taking a cue from the central government to act tough against black money, the Madhya Pradesh government has instructed all collectors to prepare a list of 'benami' properties in the state. State revenue minister Uma Shankar Gupta said that legal proceedings would be initiated against the defaulters.

To boost urban infrastructure in Odisha, the state government has envisaged an investment worth Rs 30,000 crore. State housing and urban development minister Pushpendra Singhdeo said several private investors had shown interest to invest in as many as 86 projects, including the smart city mission. 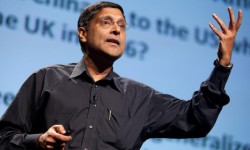 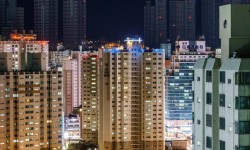 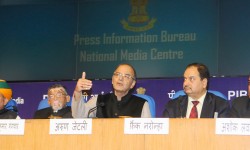 The Play Of Words: Jaitley's Optimistic Approach Is Infectious