Housing prices across India have witnessed 4.7 per cent increase year-on-year in the third quarter of the financial year 2019, says Reserve Bank of India’s House Price Index report. The report that studies transaction across 10 key property markets in India unveiled that the highest variation in the price growth was witnessed in Kochi at 28.8 per cent, while Kanpur recorded the highest fall of 6.5 per cent.

The Uttar Pradesh government on May 30 will start the process of hiring a developer to begin work at the upcoming international airport at Jewar in Greater Noida by floating global tender. The process of finalising a suitable developer will take six months after which the work on the project will start on the ground.

Meanwhile, the state government also sanctioned funds worth Rs 894 crore for the resettlement and rehabilitation of displaced families.

Flyovers in Vasundhara and Raj Nagar Extension are expected to open for public use in the second week of June as the Uttar Pradesh Bridge Corporation Limited has announced that the work on the two is almost complete. Constructed at a cost of Rs 65 crore, the two six-lane flyovers are constructed on the Delhi-Meerut Road to decongest the stretch.

The Haryana Real Estate Regulatory Authority has disposed off nearly 55 per cent of the complaints it has received so far, said authority’s chairman K K Khandelwal. According to Khandelwal, of the 4,785 registered complaints, so far 2,718 have been resolved and disposed off. Most of these complaints were related to project delays and refund of money from the developer. 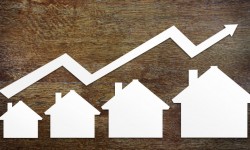 Why Property Prices Are Refusing To Come Down 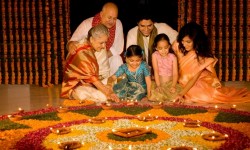