#RealtyNewsRoundUp: Kingfisher House To Go On The Block 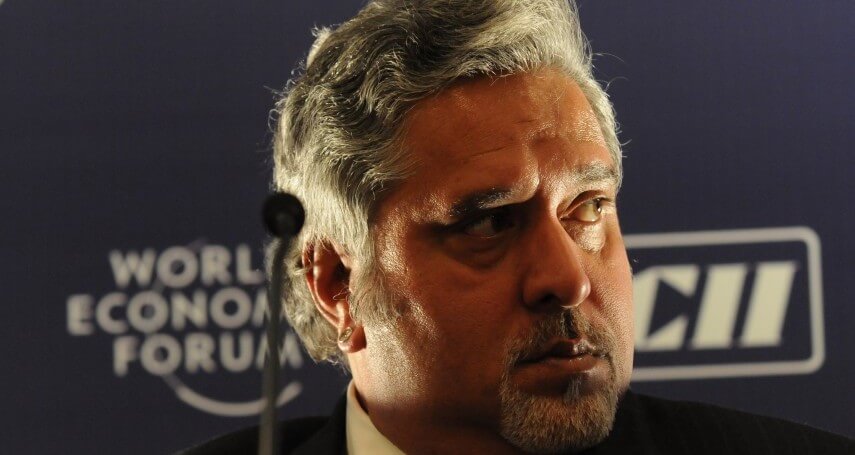 SBICAPS Trustee, a subsidiary of SBI Caps, has begun the e-auction of Vijay Mallya's 17,000-sq ft Kingfisher House. Situated near domestic airport in Vile Parle, it is going under the hammer for a base price of Rs 150 crore. The property was taken over by a consortium of 17 banks in a bid to recover a loan of Rs 9,000 crore in February 2015. Read more

President Pranab Mukherjee said the country planned to invest $120 billion in airport infrastructure and aviation navigation services over the next decade. The development will be in line with the 100 Smart Cities, upcoming economic corridors, new airports and expansion of the existing airports. Read more

Actor Ranveer Singh has been roped in as the brand ambassador of real estate developer Arihant Superstructures. The developer has a total of 16 projects in Jodhpur and Navi Mumbai. The projects cover four million sq ft space and includes 5,000 homes. Read more

The Madhya Pradesh government has selected 34 cities under the Atal Mission for Rejuvenation and Urban Transformation (AMRUT) scheme. The state has also selected 16 cities for the Housing for All by 2022 scheme for which it has earmarked Rs 890.25 crore for 19,241 housing units. “The state government will provide subsidy of 6.5 per cent on interest for the housing loan,” said Minister of State for Urban Development Lal Singh Arya. Read more

The Road Transport Ministry has approved the National Highways Authority of India's (NHAI) plan to raise Rs 55,000 crore during the 2016-17 fiscal. The funds will be used to develop the upcoming highways and expressways. Read more