A high-powered committee of the Maharashtra government cleared two redevelopment proposals of the Bombay Development Directorate chawls at Naigaum and Lower Parel. Spread over 93 acres, each tenant will get 500 sq ft built-up area. The redevelopment of chawls is expected to start in six months.

The Centre will announce the next set of cities under the Smart City Mission today. As per the guidelines, as many as 40 cities have to be announced during this financial year. With the government announcing 13 cities in May, a slot of 27 cities remains vacant against which the announcement would be made by Urban Development Minister M Venkaiah Naidu.

After the success of its malls in Mumbai, Pune, Bengaluru and Chennai, the developer The Phoenix Mills is in talks with Canadian Pension Plan Investment Board to form a $300-million joint platform to buy land parcels and develop malls across the country. The company owns mall projects under the Phoenix Marketcity brand.

Private equity fund Kotak Realty Fund has invested Rs 155 crore in a residential project of a Chennai-based developer Alliance Infrastructure Projects. The transaction marks one of the largest residential deals in Chennai in past one year. The money will be used to refinance the existing loan and speed up the construction of 2.9-million-sq ft residential project Orchid Spring. 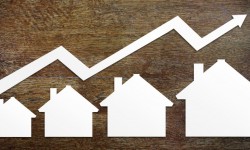 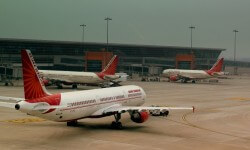 #WeeklyNewsRoundup: Work On Navi Mumbai Airport Set To Take Off 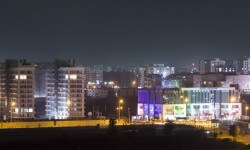