India's financial capital Mumbai has recorded real estate investments of $1.74 billion from July, 2016 to June 30, 2017, placing it on the 81st position in global cities at attracting funds, a survey by a global property consultant has revealed. India also received a total real estate investment of $2.87 billion in the six cities of Mumbai, Bengaluru, Pune, Delhi–NCR, Chennai and Hyderabad, an increase of 100 per cent, the survey said.

The deadline for setting up of the Haryana Real Estate Regulatory Authority (RERA) has been pushed back by a month again. The authority is now expected to go live only by November-end. The state notified the rules in this regard in July.

Housing and Urban Affairs Minister Hardeep Singh Puri has asked the Delhi Development Authority (DDA) to expedite the verification of claims of 771 applicants, whose applications had been rejected earlier for houses under the Kathputli Colony redevelopment plan. Under the plan, taken up in 2009, as many as 2,800 houses were to be built for the economically weaker sections.

The Supreme Court has ordered that jailed Unitech Managing Director Sanjay Chandra will be granted bail only after the real estate group deposits Rs 750 crore by December-end. The top court directed jail authorities to facilitate Chandra's meeting with his company officials and lawyers so that he could arrange money for refunding the homebuyers as well as for completing the ongoing housing projects. 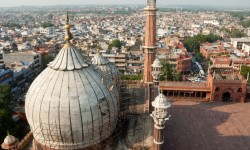 Kathputli Colony To Get 'Pucca' Houses By December 2019 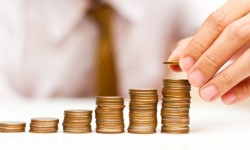 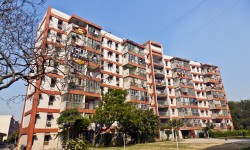