In a bid to give a leg-up to the construction sector in the country, the Cabinet Committee on Economic Affairs has cleared several measures proposed by the NITI Aayog, including easier norms for faster settlement of disputes between contractors and government departments, and partial deposit of funds by government agencies, if they appeal against arbitral awards. Finance Minister Arun Jaitley said the move would pump in a lot of liquidity into the sector, activate real estate and infrastructure projects, which have been stranded for some time, and support the entire process of dispute resolution

In a big setback to the Tatas, the Supreme Court has quashed the Singur land acquisition by the West Bengal government in 2006. The top court has given the state government two weeks to hand over 1,000-acre land back to the farmers. 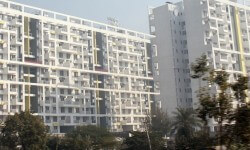 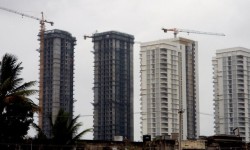