#RealtyNewsRoundup: Pune Metro Project Gets Cabinet Nod, To Be Completed In Five Years

As the Reserve Bank of India (RBI) has eased the additional cash reserve ratio norm, loans are expected to get cheaper. The reserve bank has, however, kept the repo rate unchanged at 6.25 per cent. Meanwhile, several banks, including HDFC Bank, Bank of Baroda, Bank of India and Dena Bank, have reduced their benchmark lending rates without waiting for the RBI action.

Dry and wet waste segregation will soon be made compulsory for all housing societies in Mumbai. Besides, new constructions will have to mandatorily set up waste segregation and treatment plants inside their premises. This will be one of the pre-conditions for securing building permission in the city. Recently, the Brihanmumbai Municipal Corporation's improvement committee cleared a proposal to bring about changes in the Development Control Regulations (DCR) 1991 for the twin purposes.

The Pune Metro Rail project has finally received approval from the Union Cabinet. The total cost of developing the metro rail corridor is estimated at Rs 11, 420 crore, and the project is scheduled to be completed in five years from the time work begins. The project will be implemented by the Maharashtra Metro Rail Corporation, jointly owned by the state and the Central government.

In a relief to developers, the Chennai Metropolitan Development Authority has waived no-objection certificates (NOCs) for sewage treatment plants (STPs) for new buildings in areas still out of the network. The change in development regulations is expected to reduce bureaucratic delays faced by housing projects. Till date, developers had to approach the Chennai Metropolitan Water Supply and Sewerage Board to obtain NOCs for STP designs. 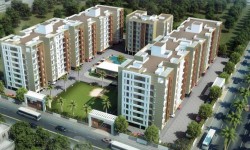 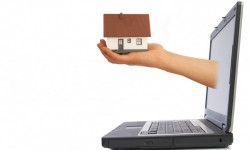