Maharashtra Chief Minister Devendra Fadnavis has approved land at Purandar for a new greenfield international airport for Pune. Located 15 km from the city outskirts, the proposed airport will be spread over 2,400 hectares of an area. The site has already been approved by the Airports Authority of India.

The Ministry of Urban Development (MoUD) is seeking Rs 6,400-crore funds in the second year of the Smart Cities Mission to push the Prime Minister Narendra Modi-led government's initiative. With 60 cities in different stages of implementing the programme, the ministry is looking to increase its outlay by nearly 80 per cent. The Urban Development Ministry has written to the finance ministry that the outlay of Rs 3,600 crore for the current fiscal is insufficient and needs to be increased to Rs 10,000 crore at the revised estimates stage.

Following the rate cut by the Reserve Bank of India, the Dewan Housing Finance Corporation Ltd (DHFL), has reduced its interest rates by 20 basis points to 9.35 per cent for new customers. The revised rate would be available for loans up to Rs 30 lakh, and be applicable from October 11, 2016, the company said in a statement.

Kerala is the best place for labourers engaged in real estate construction sector. According to a report released by the National Buildings Organisation (NBO), labourers get the highest wage in Kerala in comparison to other major cities of Uttar Pradesh, Madhya Pradesh, Karnataka Punjab, Rajasthan and Odisha. Barring the wage of masons, wages of carpenters, both skilled and unskilled labourers was highest in cities of Kerala between 2011 and 2013, says the report. 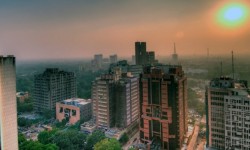 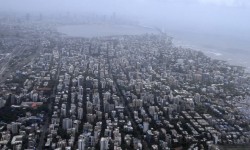 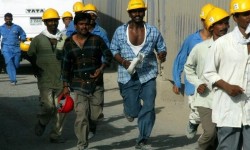