The Reserve Bank of India kept its policy rate unchanged at a near seven-year low of 6.00 per cent, citing a surge in consumer inflation as the key reason. In its previous monetary policy review in August, the Central bank had reduced the repo rate by 25 basis points.

***
Over 3,000 of the 5,000-odd housing societies and establishments in Mumbai that have not yet begun to treat their waste could face power and water cuts. As many as 3,140 of the 4,749 bulk waste generators in Mumbai have not responded to the Brihanmumbai Municipal Corporation's (BMC) notice in this regard. Earlier, the BMC had said that it would stop lifting waste from bulk generators in the city from October 2.

***
The environment ministry of has notified the Wetland Rules, 2017. Now, salt pans do not fall under the definition of wetland. This move could open up large tracts of eco-sensitive tracts for development. The Centre owns over 60,000 acres of salt pan land, spread across Gujarat, Karnataka, Tamil Nadu, West Bengal, Andhra Pradesh, Odisha and Maharashtra.

***
The real estate wing of industry lobby Assocham (Associated Chambers of Commerce and Industry) has demanded that the government create a fund that they could tap to complete unfinished projects. Addressing a conference of the wing, Housing and Urban Affairs Minister Hardeep Puri also said that the government would soon set up a unit, which would reach out to all stakeholders in major government schemes. 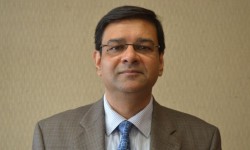 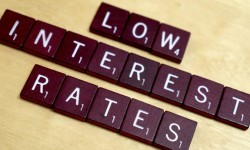