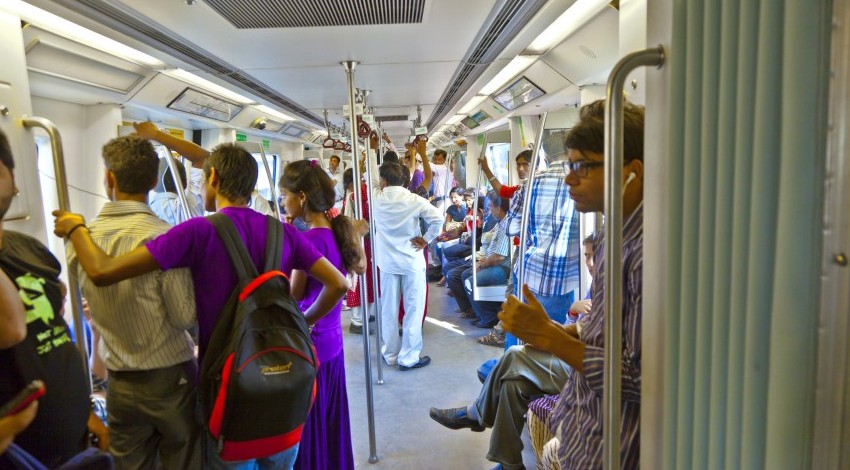 The UP state government has allocated Rs 288 crore for Metro rail projects in the state, Lucknow Metro — whose priority section is ready for the commercial run has received lion's share of Rs 233 crore. The UP government has already invested over Rs 1,000 crore in the project in the past two years.

The Gujarat High Court has issued a notice to the state government on a PIL seeking a direction to set up a regulatory authority under the Real Estate (Regulation and Development) Act, 2016 (RERA). The Gujarat government hasn't yet set up the regulatory authority contemplated under the RERA with which every new housing project is supposed to be registered, the PIL said.

Indore stamp and registrar department has witnessed a growth of around 20 per cent in its revenue earning over Rs 202 crore in the first quarter of the financial year 2017-18. This is when real estate market was recovering from demonetisation loss and gearing up for RERA and GST implications.

The IKGroup hashas acquired its first land parcel in Bengaluru. The 14-acre site in Bengaluru is located in Nagasandra on Tumkur road and has been acquired from the Bangalore Metro Rail Corporation. The IKEA store in Bengaluru is planned to be around 4.5 lakh square feet and is expected to have more than five million visitors per year.