#RealtyNewsRoundUp: What Are You Doing About Solid-Waste Management, SC Asks Govt

The Supreme Court has directed the Centre to file a comprehensive affidavit, indicating the steps taken for implementation of the Solid-Waste Management Rules, 2016. Expressing grave concern over the deaths due to vector-borne diseases such as dengue and chikungunya, the apex court said the lack of waste management was the cause for several lives being lost across the country due to the spread of these diseases.

***
Defending the real estate law amid challenges to its Constitutional validity, the Centre has told the Bombay High Court that the Act was a reformative, well thought-out and beneficial piece of legislation. The government's arguments were made before a Bench, hearings petitions challenging the Constitutional validity of the Act.

The Haryana Urban Development Authority (HUDA) has sold a 10-acre plot in Gurgaon to Swedish furniture-maker IKEA for around Rs 842 crore in its single-largest property auction till date. The site was put for e-auction on October 6 this year. The bidding took place on October 31.

State-run ITDC has handed over Hotel Janpath to the Ministry of Housing and Urban Affairs. The Union Cabinet had approved the closure of ITDC's Janpath Hotel. The property will now be used for setting up government offices. 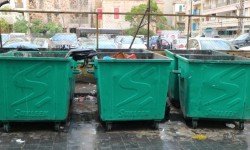 Here Is What Homebuyers Should Know About Solid Waste Management Rules 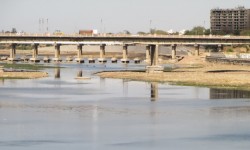 #RealtyNewsRoundUp: Signature Bridge Likely To Open For Public In October 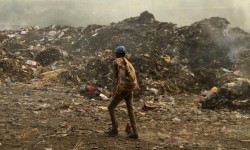