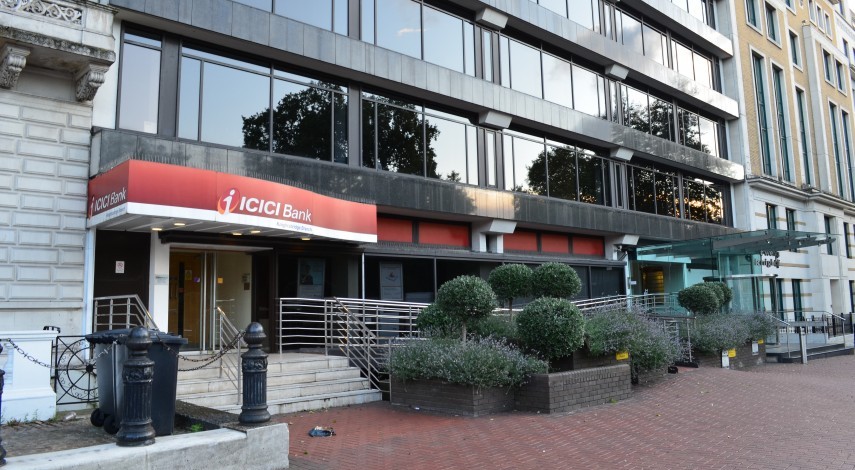 In a move that would bring down the cost of borrowing for property seekers, India's largest lender State Bank of India on November 8, 2019, reduced its marginal cost of funds-based lending rates across tenors by five basis point. With this, home loan interest rates at the bank would come down to eight per cent, with effect from November 10, 2019.

Do note here that this is the seventh time SBI has reduced home loan interest rates this fiscal. The new rates, however, would not be applicable on home loans liked to the repo rate, a product which SBI launched on October 1, 2019, following a mandate by the banking regulator.

In October, mortgage major HDFC had announced a 10-basis-point (bps) reduction in its floating rates, joining a growing list of lenders that are revising down their loan prices. The move, applicable for both, new as well as existing borrowers, brings down its lending rate between 8.25 per cent and 8.65 per cent.

Since July 2019, several banks have lowered their interest rates on home and automobile loans, in order to pass on the benefits of the rate cuts by the country’s banking regulator, through a substantial cut in repo rate this year. The Reserve Bank of India (RBI) has reduced the repo rate to 8.15 per cent now.

Among the lenders that have in the past lowered their MCLR are Punjab National Bank (PNB), Central Bank of India and ICICI Bank.

How does the reduction in MCLR impact borrowers?

For the uninitiated, MCLR is the benchmark lending rate at which banks in India price their loans. The new lending benchmark came into effect from April 1, 2018 and has replaced the base rate system.

However, the RBI directed all banks to switch their lending rates to an external lending benchmark stating October 1 this year because of slow transmission of policy changes under the MCLR regime.

Customers whose home loans are linked with the MCLR rates will have to approach their banks and ask them to re-adjust the rates for you. A reduction of this scale would result in loan repayment tenures getting slightly shorter for existing borrowers. It has to be noted that banks generally adjust the repayment tenure and not the EMI (equated monthly instalment) amount while implementing interest rates cuts. For instance, loan-repayment tenure of 25 years may now come down to about 23 years.