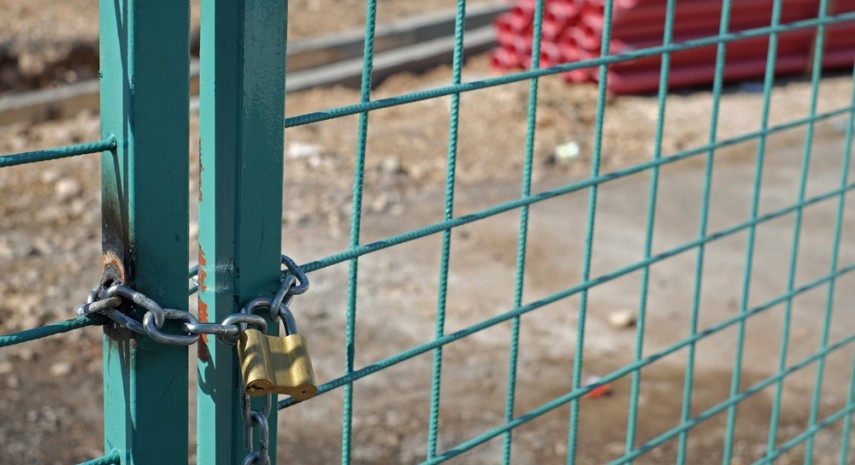 Traders in Delhi are staring at more trouble. The three municipal corporations of Delhi have already been pulling up traders for alleged violation of land-use. The ongoing sealing drive that is being carried out on the directions of a Supreme Court-appointed panel has so far impacted about 500 shops across Delhi. Now, 12,000 properties across 45 refugee colonies in Delhi are expected to face the ire of the corporations.

According to media reports, a sealing drive may soon be launched in “refugee colonies” of the national capital. In localities such as Kalkaji, Jangpura, Lajpat Nagar, Old Rajendra Nagar, Mukherjee Nagar, Subhash Nagar and Tilak Nagar, sealing might be inevitable due to alleged commercial activities. Settlers were offered shelter in these colonies after India and Pakistan were divided after Independence.

What prompts the move?

Across these localities, it is alleged, residential units are being used for commercial purposes. Additionally, public land has been encroached upon.

Speaking to Hindustan Times on the condition of anonymity, a member of the SC monitoring committee said, “As per original lease deed issued by the L&DO, each of these blocks has 64 flats (32 on ground floor and the remaining 32 on first floor), purely meant for residential purposes. Their standard size was 203.5 square foot. But, a majority of people have opened shop in these flats illegally and encroached upon 15-20-sqft public land in the backyard as well as the front side.”

Meanwhile, the ruling Aam Aadmi Party, along with the BJP and the Congress, met members of the SC-appointed panel, seeking immediate relief for traders. The panel, however, did not give any assurance in this regard.