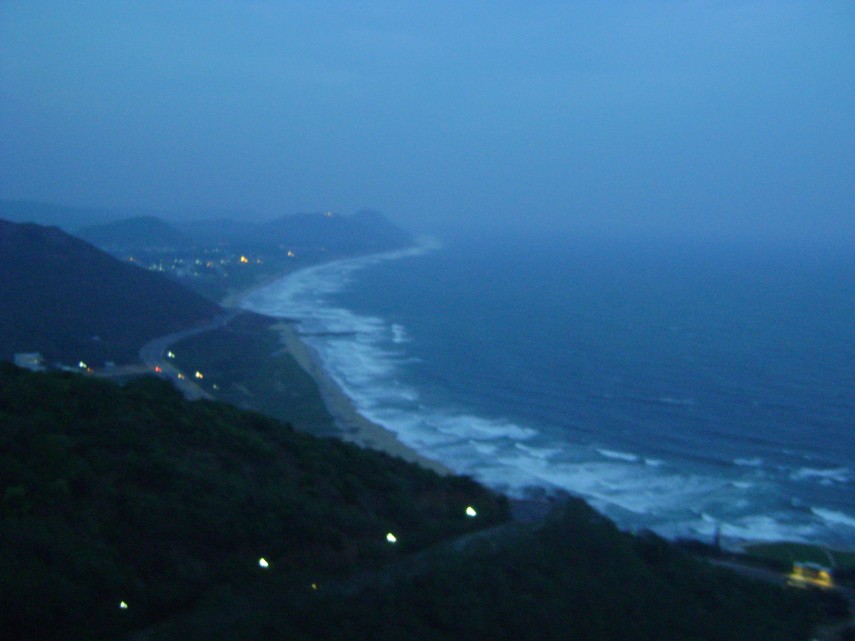 It's the third largest city on the east coast of India, besides Chennai and Kolkata. Wikimedia

Visakhapatnam, also known as Vizag, is the port city of Andhra Pradesh. A cosmopolitan town with people living in perfect harmony, Visakhapatnam is ensconced between the hills of the Eastern Ghats facing the Bay of Bengal. Also known as “The Jewel City of the East Coast” and “City of Destiny”, the city was ranked eighth among the top 20 cities shortlisted to be developed as a Smart City.

Here are some interesting facts to know about Visakhapatnam.

Jewel of the East and City of Destiny

The third largest city on the east coast of India, besides Chennai and Kolkata, the city is the centre for many financial activities. The presence of defence and other public sector offices make the city's composition more cosmopolitan. The population of the city has crossed 2 million marks in less than 10 years, thus, justifying the name 'City of Destiny'. 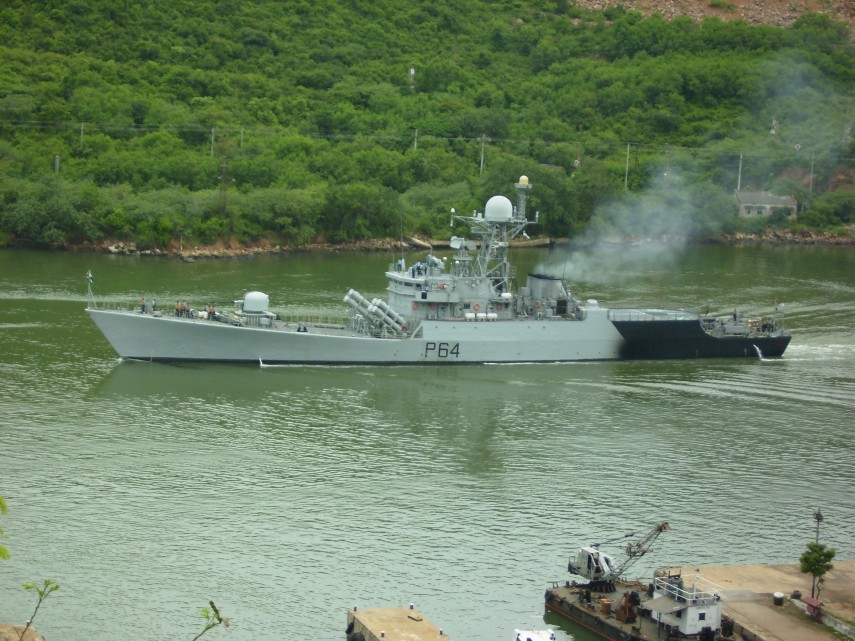 The city is home to the country's first naval base. It is also the Eastern Naval Base Command of the navy and the headquarter for Andhra Pradesh, Odisha, Tamil Nadu, West Bengal and Andaman & Nicobar Islands. INS Kursura is one of the first four sub-marines bought by the Indian navy in 1969, which played key role in the 1971 Indo-Pakistan war. After being decommissioned in 2001, it was turned into South Asia's first and world's second Submarine museum. India's first nuclear submarine, INS Arihant, was also built in Vizag. 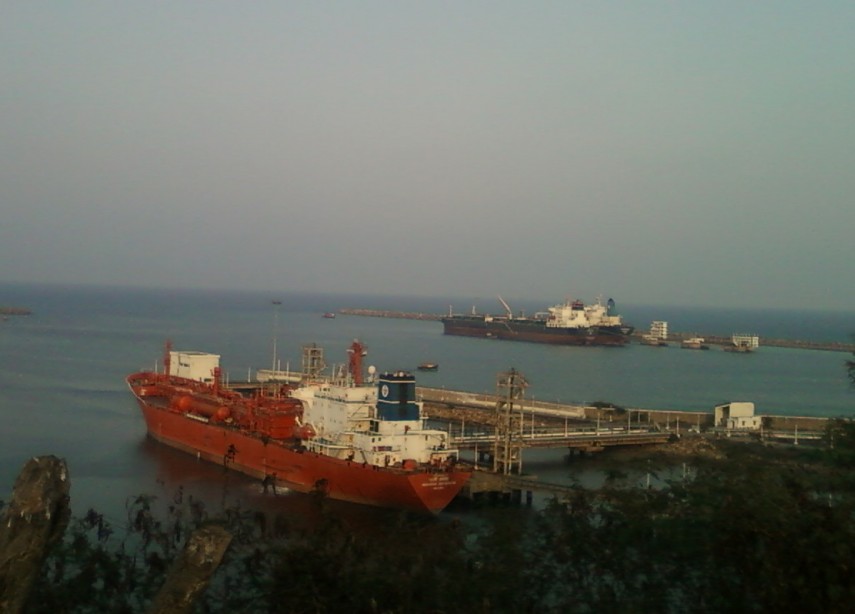 Visakhapatnam is the only city in India to host twin ports as the ports handle the largest volume of cargo in the country. It is also the oldest shipyard, known for conducting repairs for Indian Navy submarines. The shipyard is also equipped to build nuclear-power submarines. 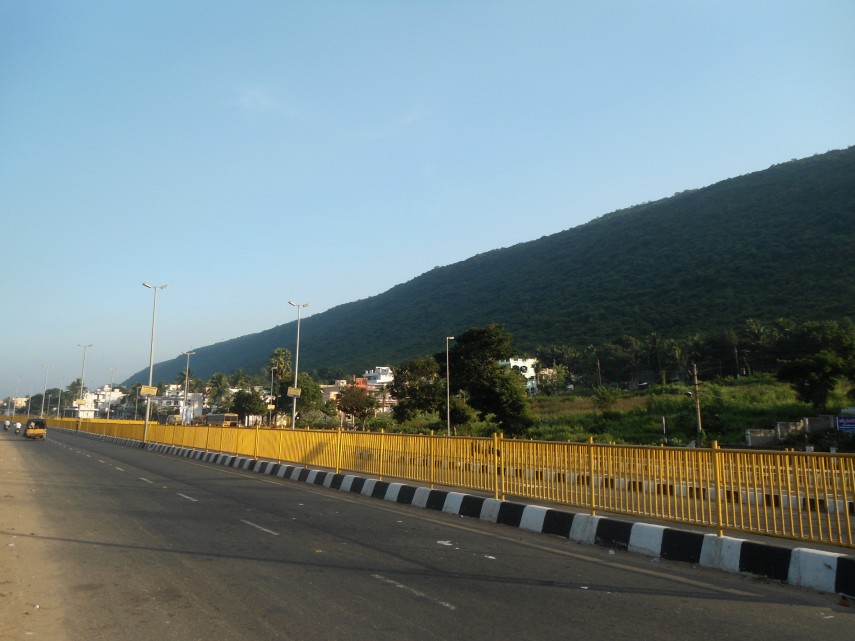 The city has secured eighth place among the list of smart cities that have been selected for financing in the first phase. The city will be providing high-speed internet connectivity along with installing LED lights for its street lamps. Smart city Vizag will also have state-of-the-art surveillance system. 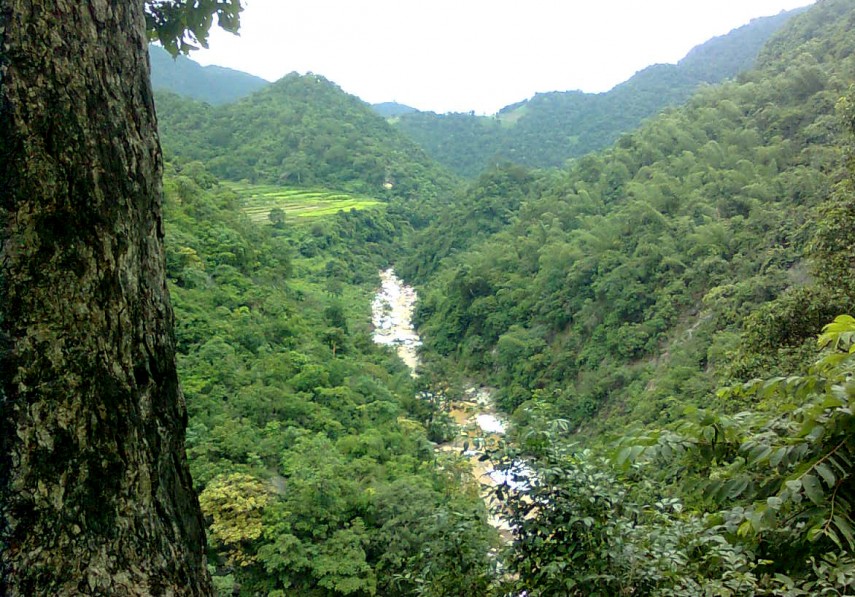 Apart from being a naval base and a smart city, Visakhapatnam is also abundant in natural beauty. It is a very popular tourist spot attracting both the domestic as well as international tourists. Some major tourist spots are Araku valley, Borra caves, Ananthagiri Hills, Tyda jungle bells, Butterfly Park at Dalpally, Chaparai waterfalls, Kothapally waterfalls, Lambasinghi, Yarada beach, and Gangavaram beach, a light house and Kanaka Durga temple at Dolphins Nose Hill. Ancient Buddhist sites are also found here which date back from 1st Century BC to 2nd Century AD. 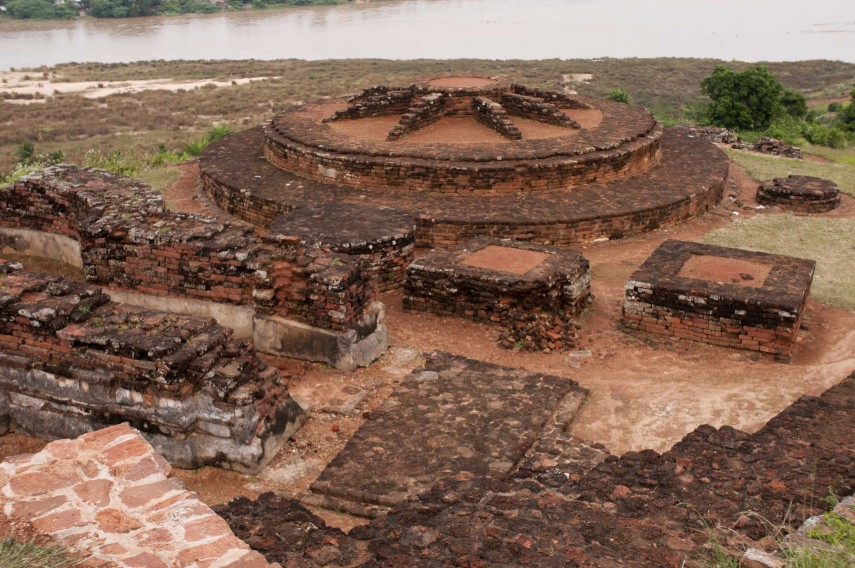