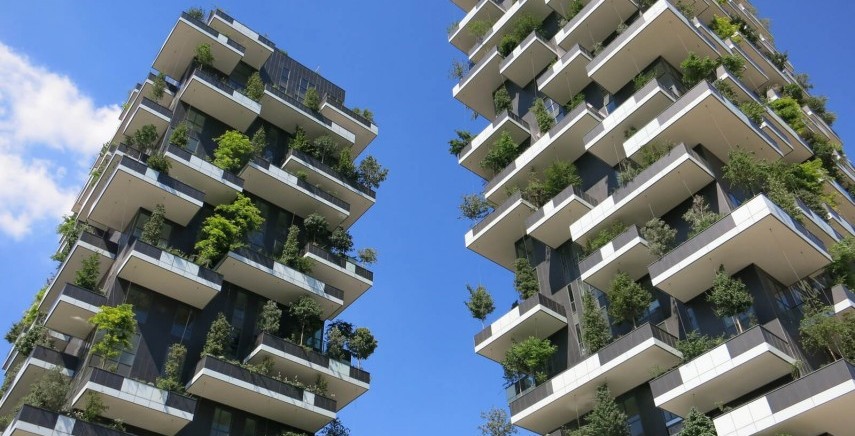 Climate change has become a cause of concern for nations worldwide. As the United Nations Climate Change Conference, COP 21, starts today in Paris, the agenda this year would be on how governments and the private sector could come together to create a sustainable environment.

India's Prime Minister Narendra Modi, who left for Paris last evening (November 29), has been laying strong emphasis on cleaner and better environment. He vows to deliberate on crucial issues relating to environment and climate change at the event. Recently, at the G20 Summit, the Prime Minister sent a strong message on how major economies could contribute towards saving the environment. "When we speak of targets, we should moderate our lifestyle," Modi said in his speech. He sees "harmony with nature [as] the goal".

When we talk about creating a sustainable environment in cities undergoing rapid urbanisation, modern architecture could be instrumental. PropGuide looks at how the concept of Treescrapers is fast picking up as one such technique.

Treescrapers was a term that became popular when Italian Architect Stefano Boeri and architecture firm, Gustafson Porter, came together to design a smart architecture, that promoted the concept of a vertical forest.

Boeri designed a futuristic vision of infrastructure, which preserves the environment. One of the successful treescrapers worldwide is Boeri's 'Bosco Verticale' also known as 'Vertical Forest', built in Milan.

So, what is it about this treescraper that it was awarded as the best Best Tall Building Worldwide 2015 by the Council on Tall Buildings and Urban Habitat?

'Bosco Verticale' has hundreds of trees planted on the facade of the building and has water flowing through the building, which is recycled, flourishing the vertical green life. 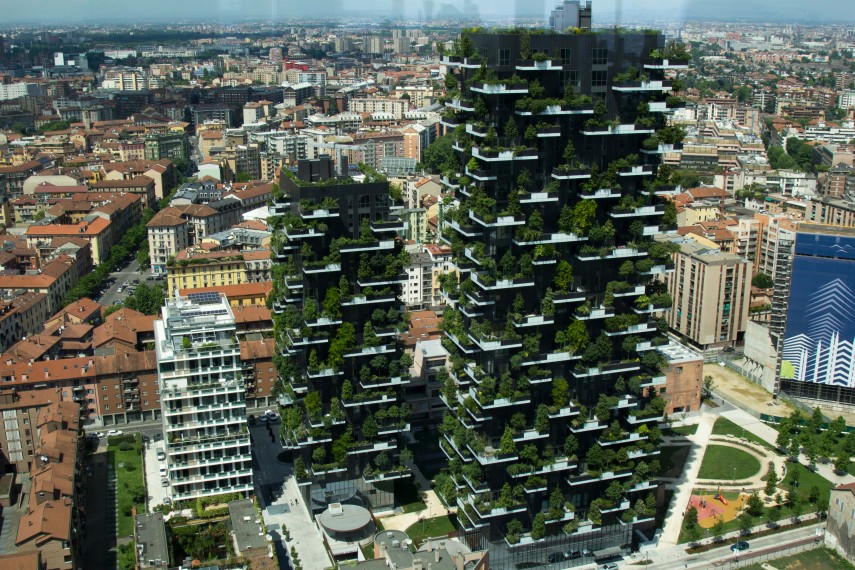 Another treescraper being constructed, is the Green Heart of Marina One in Singapore. The 376,000 sq ft of land is also designed by Gustafson Porter. It consists of multi-levels of public gardens, calming waterfalls, which fall in beautiful reflecting pools and bundles of dense trees. It has been converted into the largest urban sanctuary.

Can it contribute to urbanisation in India?

India has been undergoing a phase of rapid urbanisation. This process poses a strong need of creating an infrastructure that would support this pace of urbanisation.

Treescrapers can be one of the contributors to this. Experts are of the view that developers should see treescrapers as creating a vertical form of nature in cities where the ground is being occupied more for developing more dwelling space for the growing urban population. These vertical forests can be the new ground for nature to grow alongside.

Moreover, with land costs rising, especially in urban cities, the need is to build such smart structure that are a whole in their own form. While, building parks, needs more space, treescrapers would accommodate the green vertically.

Additionally, innovative infrastructures like this, is another way of developing energy efficient and sustainable buildings in India. Many developers are already designing and developing projects keeping the environment in mind, and creating separate space for parks and greenery. But, a construction, which has a green facade, can contribute to the goals of a sustainable environment.

One such project that is endorsing the concept of a treescraper is Green Tower located in Vijayawada, Andhra Pradesh. This tower is designed by Penda Architecture and Design.