The Union government has drafted a law to confiscate properties of fugitive offenders. The Fugitive Economic Offenders Bill, 2017, will help authorities take action against willful defaulters who attempt to evade legal action by staying off the country's geographical limits.

After public lender State Bank of India reduced interest rates to make housing more affordable, two major private lenders have followed suit. HDFC Bank and ICICI Bank have also reduced interest rate at 8.35 per cent for home loans up to Rs 30 lakh.  According to ICICI Bank, this is the lowest rate the bank is offering since 2009.

The Maharashtra Cabinet has laid down a new set of rules which makes it mandatory for government agencies to give advance possession of the land required for a public project in 90 days. The new regulations are expected to help avoid delays in public projects. 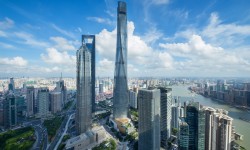 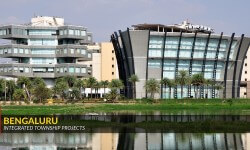 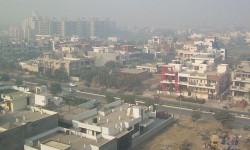