In a bid to ease EMI burden by ensuring cheap home loans in rural areas, the Centre has approved three per cent interest subsidy on loans of up to Rs 2 lakh for all households not covered under Pradhan Mantri Aawas Yojana (Gramin). Stating this rural development minister Narendra Singh Tomar said: “The scheme would also enable people in rural areas to construct new houses or add to their existing pucca houses to improve their dwelling units.”

Redevelopment of dilapidated colonies of the Maharashtra Housing and Area Development Authority (MHADA) is expected to get a boost. The state government has proposed to allow developers pay either a premium or offer housing stock to the authority for projects spread over less than 2,000 sq m. Mumbai has 104 MHADA layouts, of which buildings in 56 colonies are dilapidated. Most of these are spread over less than 2,000 sq m.

Owing to limited scope to expand in the City Beautiful due to non-availability of land, the Chandigarh Housing Board (CHB) for the first time is moving outside the city and will construct flats in Punjab's Mullanpur and Kandaghat, near Solan in Himachal Pradesh.

While the construction of a few projects is under way in Mullanpur, 60 acres will be developed in Kandaghat. The scheme would be open for all and not restricted to Chandigarh residents. 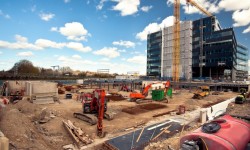 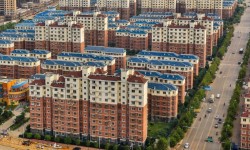 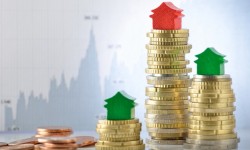 #RealtyNewsRoundup: No Hike In Circle Rate In Noida