City-based environment activists have moved to the National Green Tribunal, challenging Director of Town and Country Planning's Gurgaon Masterplan 2031 which allows construction of real estate over natural drains. The activists demanded the immediate removal of encroachments, cancellation of licenses and change in land use granted under the master plan.

Union Minister for Housing M Venkaiah Naidu released the guidelines for availing loan subsidy under Pradhan Mantri Awas Yojna (PMAY). Under the guidelines, home buyers with an annual income of Rs 6 lakh-Rs 18 lakh will be eligible for receiving interest subsidy on housing loans taken in 2017.

The National Highways Authority of India (NHAI) has started the land acquisition process for the 195-km-long 'Super Expressway'.  The six-lane expressway will reduce the distance between the two cities by around 40 km. It will branch out from Delhi-Gurgaon Expressway near the Kherki Daula toll plaza in Gurgaon and pass through seven districts before terminating in Jaipur.

According to the recent notification of Maharashtra urban development body, now architects can self-certify and approve their own projects instead of rushing to the civic administration with their proposals. However, buildings that the can be self-approve are only ground-plus-one storey structures. 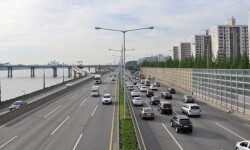 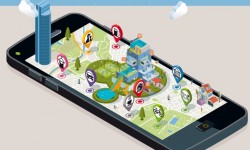 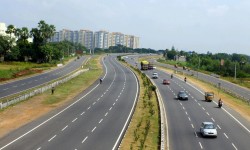