Modifying its earlier order that stayed insolvency proceedings against Jaypee Infratech, the Supreme Court has now directed the Insolvency Resolution Professional (IRP) to take over the management of the company and submit an interim resolution plan within 45 days. The court has also directed the Jaiprakash Associates to deposit Rs 2,000 crore to the court by October 27 to safeguard the interest of homebuyers.

Around 6,000 homebuyers of Amrapali have asked the Uttar Pradesh government to involve state-run companies such as the National Buildings Construction Corporation (NBCC) and Housing and Urban Development Corporation (HUDCO) to take over all company projects.

Construction major Shapoorji Pallonji has pipped L&T to bag the government's Rs 2,600-crore project to redevelop the India Trade Promotion Organisation (ITPO) complex in the national capital into an exhibition-cum-convention centre.  The ITPO complex at Pragati Maidan has been a venue for global events such as the India International Trade Fair, World Book Fair and Petrotech. 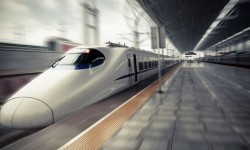 Modi effect: Bullet and Maglev Trains To Zoom In India 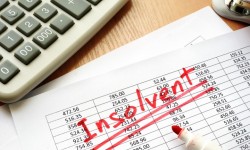 #RealtyNewsRoundUp: Jaypee Jumps To Reclaim Itself Amid Lower Biddings