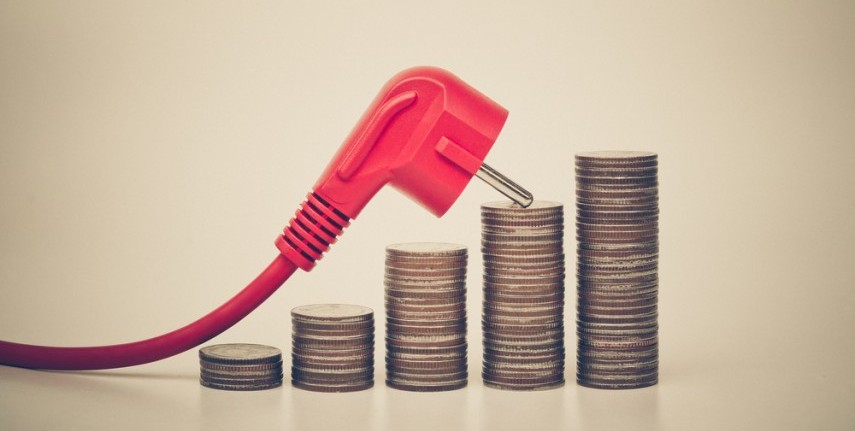 The Uttar Pradesh Power Corporation Limited has snapped electricity supply to four Amrapali high-rises ─ Silicon City, Platinum, Zodiac and Princely Estate ─ over pending power bills amounting to over Rs 5 crore. This has led to residents protesting against the builder, which is already in deep trouble owing to non-completing of several of its housing projects.

The Supreme Court on March 21 asked embattled realtor Jaiprakash Associates Limited (JAL) to deposit Rs 200 crore in two installments by May 10. The SC asked the real estate major to deposit Rs 100 crore by April 6 and the remaining amount by May 10. The apex court has also asked the company not to send EMI (equated monthly installment) default notices to homebuyers, who have opted for refund.

The Union environment ministry has warned government agencies in the national capital, including the Delhi Development Authority, the Delhi Metro Rail Corporation and the National Highway Authority of India, to ensure that dust mitigation steps are taken at their construction sites. In case of any failure, the erring agency should be ready to face action, the ministry told senior officials of the Delhi government at a meeting held on March 21.

Haryana’s Town and Country Planning Department (TCPD) has raised objections to the launch of The Trump Tower luxury residential project in Gurgaon before the grant of joint development and marketing rights to Olive Realcon Pvt Ltd, for which the rights were sought by the licencee. Manglam Multiplex is the licence holder of the project, but project advertisements have mentioned M3M Developers and Tribeca Developers. The ads say the project is a joint venture between M3M and Tribeca. According to the rules, the name of the licensee of the project should be displayed prominently in advertisements. 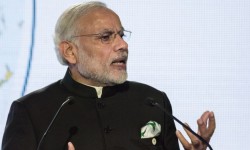 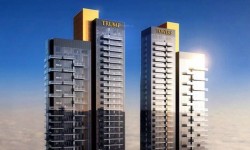 Trump Jr To Dine With Buyers Of Gurgaon, Kolkata Properties. Are You Game? 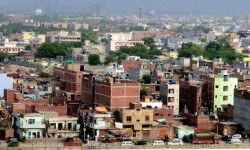