What Are Franking Charges? 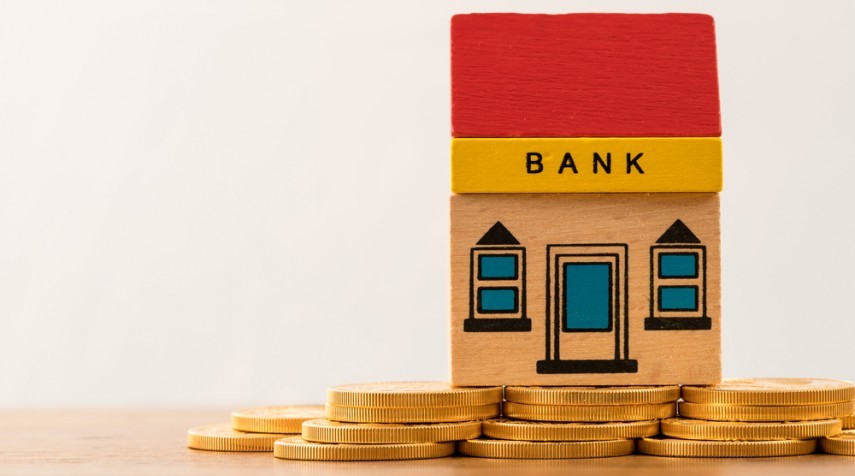 A property purchase involves several big and small payments that have the potential to substantially jack up rates. For instance, if you are taking a home loan, you have to pay a processing fee to the bank. You may also have to bear the cost of a technical appraisal of the property that the bank would carry out.  Now, to make the purchase legal, a buyer has to pay stamp duty (depending on the state where the transaction takes places, charges may vary from four to 10 per cent of the value) and registration charges (typically, one per cent of the total value). What might not have caught your attention so far is the fact that you may also have to pay a franking charge while stamping the property papers. More importantly, if you thought stamping and franking are the same things, you thought wrong.

Difference between stamping and franking

Stamp duty is a tax you pay to your state to buy a property. Franking, on the other hand, is the process to stamp property documents. Using franking, authorised banks stamp your document or affix a denomination on it, which acts as a proof that the stamp duty for the transaction has been paid. Banks and other authorised agents use a franking machine to affix the documents.

Not all banks or agents are authorised to offer franking services. In case they have the official permission, banks often have a limited franking quote and offer the services only for certain hours of a working day. This means prior preparation is needed in case you want to get your property documents franked from a bank or an agent. It is advisable not to entertain them without being certain that an agent is authorised to do the franking.

Not all banks follow the same rules when it comes to franking and the charges involved in the process. Rules and charges could differ from one state to another, from one bank to another and from one agent to another.

More importantly, it is not a must to go for franking. You could choose to go for e-stamping or could alternatively buy stamp papers to do so. There is also an option to buy papers that are already stamped.

Also read: Going To Buy A Home? Know The Stamp Duty Rate In Your City