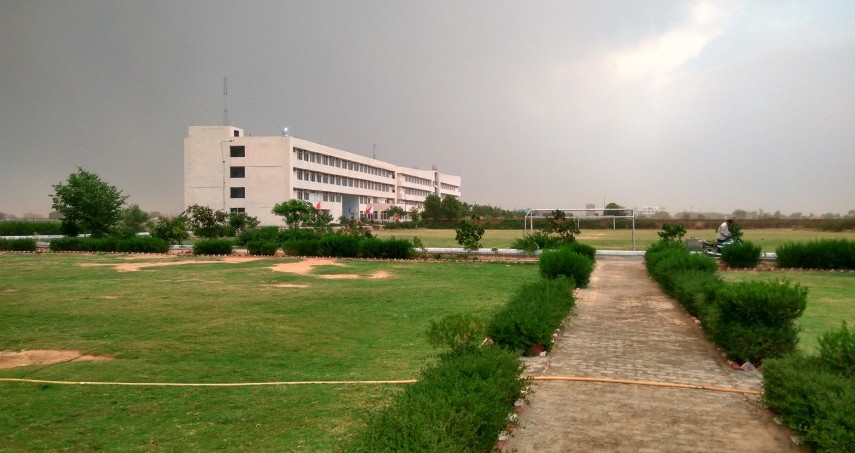 The Delhi Metro’s Green Line was further extended to Haryana on June 24 after Prime Minister Narendra Modi inaugurated the stretch between Mundka and Bahadurgarh. The 11.2-km Metro corridor is fully elevated and has seven stations. Now the entire Inderlok-Bahadurgarh stretch is 26.33-km long taking the Delhi Metro’s complete stretch to 288 km and 208 stations.

However, trains on this stretch would arrive at nearly half-hour gap, the lowest peak-hour frequency in the Delhi Metro network as the Delhi Metro Rail Corporation (DMRC) is planning to use the existing depot of the Mundka-Inderlok stretch for maintenance of the trains that would run on the Bahadurgarh-Mundka stretch due to unavailability of land.

Usually, train frequency across the Delhi Metro routes varies from two to five minutes, depending on the time of the day.

The Bahadurgarh-Mundra Metro stretch has seven stations, out of which four are in Delhi. These are Mundka Industrial Area (MIE), Ghevra, Tikri Kalan and Tikri Border. The other three are in Haryana — Modern Industrial Estate, Bus Stand and City Park.

It was in 2013 when the Metro connectivity to Bahadurgarh from Delhi's Mundka was announced and the property market swirled with speculations of anticipated development. Real Estate developers made a beeline to buy land parcels in Bahadurgarh to make the best of the infrastructure announcement. Not just from the big cities, a majority of the buyers in these projects were the upper middle class of Bahadurgarh who wanted to park their money in real estate. These projects are on the outskirts of the satellite town, promised them quick connectivity from the national capital along with city-like lifestyle, amenities, and filtered urban crowd. Though the vision was clear, the path taken didn't go too well.

Earlier the project got stalled as the Ministry of Urban Development denied funds on account of 'unplanned' Metro project. According to the ministry officials, the non-conformity of the project from the original plan and lack of progress in the project have made them decline the proposal of sanctioning Rs 270 crore for the Metro project to Bahadurgarh. Apart from this, the expected date of completion was December 2016 but due to lack of funds and delay in completion of civic work, the deadline was later shifted to June 2017.

Now, as the DMRC is planning the inauguration of the stretch, the issue pertaining to unavailability of land near the MIE station in Haryana is still a concern and has not yet been resolved. This land is essential for regular operations as it provides access to the depot located there. The land acquisition was scrapped by the Supreme Court. Therefore, DMRC is currently planning to use the existing depot of the Inderlok-Mundka corridor for maintenance work of the trains.

Though a satellite town of the national capital region (NCR), Bahadurgarh lacks civic amenities that can boost the property prices and demand from the investors. The lack of end-users in the market indicates that the area is still not habitable as even the street roads, lighting and basic provision of electricity and water is not in place.

The slow property market, lack of progress and delay in Metro has impacted the buyers' segment negatively. Though there are some leading developers active in the area which had been a key clincher for Bahadurgarh real estate amongst any other real estate hub, buyers are varied of lack of basic infrastructure which is still not up to date as yet.

Though the market doesn't look bright yet, there are key drivers that can help revive the Bahadurgarh real estate. These are:

Bahadurgarh property market is still more affordable when compared to other real estate destination around NCR with a proposed connectivity of Metro. Though the progress has been slow, in the long run, the area can fetch good returns to the buyers due to the established education sector and a massive industrial area. Currently, the prices here range from Rs 2,700 per sq ft to Rs 3,800 sq ft, varying as per the area.

Although the progress of Bahadurgarh real estate market has been really slow, some of the reputed names have invested here and will soon be coming up with projects assuring quality and construction timelines as promised. In fact, few developers have also announced affordable housing project in the area which can enable even the mid-income segment to invest in a property here and gain from long-term gains.