Why Govt Must Tame The Growing Misuse Of Waqf Property 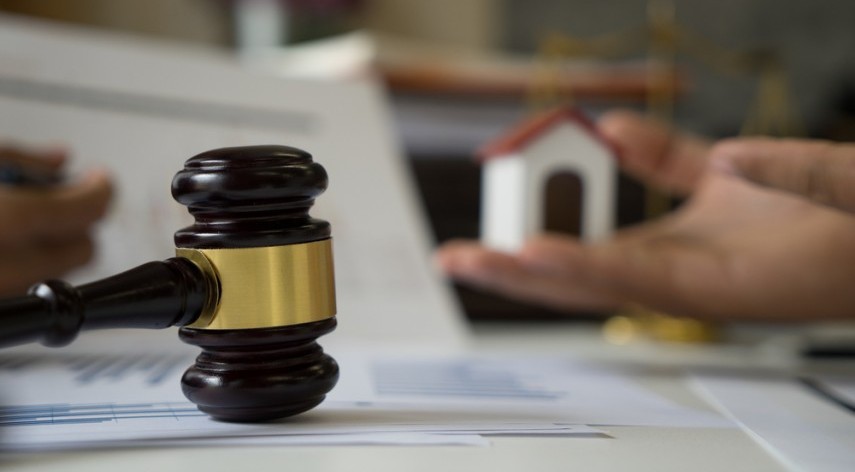 If you want to list out the biggest landowners in the country, the waqf board will easily find a mention. Official estimates show there are five lakh registered waqf properties in the country. The waqf boards spread across India together hold six lakh acres of land which is worth $18 billion in value. Considering their worth, it is a shame these properties generate only Rs 150 crore as revenue annually. But then, waqf properties are not supposed to be used for profit making.

By the very definition, waqf is the giving away of a property by a person of the Islamic faith for the purpose of charity.  Waqf is an Arabic word which could be translated as immobilisation or restriction in English. This land or property must be thus “restricted” or “immobilised” for use for the welfare of the community, and should not be sold or developed to earn profits otherwise. Such properties are governed by state bodies, formed under the provisions of the Waqf Act, 1995.

In 2015, the Supreme Court had passed an order, directing all states to set up three-member waqf boards to protect such property. Today, there are 32 such boards across states and union territories of the country. However, there have been innumerable attempts in the past to do what is forbidden. Waqf land has become a prime target of encroachers.

The presence of waqf boards, with whom lies the responsibility to guard the assets, has been counter-productive.

“Several state boards have been accused in recent years of selling waqf land to developers and private buyers for low rates in return for illegal kickbacks as demand for land soars,” says a Reuters report.

The issue is widely publicised and well acknowledged. According to government estimates, over half of the waqf properties, are occupied by people who are not its legitimate owners.

“Ever since Wakf Boards have been set up, there has been an issue related to vacant properties being encroached upon by what I call Wakf mafia,” Minority Affairs Minister Mukhtar Abbas Naqvi told media earlier this year while talking about his ministry's plan to use such land for the purpose of developing malls, educations institutes, hostels and skill centres.

In March this year, the Maharashtra State Waqf Board removed from her position the chief executive officer of the body on an allegation that she misused the post by transferring some waqf land to a private developer for a non-waqf purpose.

The ruling Aam Aadmi Party in Delhi is facing severe criticism by the opposition parties for trying to bring back a tainted MLA as the chairman of the Delhi Waqf Board. In September last year, the MLA quit this post on an allegation of irregularities. The Central Bureau of Investigation is still probing the case.

Recently, the Delhi High Court also snubbed the Delhi Waqf Board, the Central government, the Delhi government and the Delhi Police for not taking action against an individual and the Jamia Arabia Nizamia Welfare Education Society. The society has been running an orphanage on this waqf property that provides shelter to over 70 children.

"You cannot encroach even to house other people. Charity begins at home. So, do charity at your home. You cannot encroach upon property of others and say we are doing charity. It is not permissible," a High Court Bench of Acting Chief Justice Gita Mittal and Justice C Hari Shankar said.

Unfortunately, there have not been any concrete efforts to curb the misuse of waqf property.

The government in 2005 set up a seven-member panel, headed by Justice Rajindar Sachar, to file a report on the “social, economic and educational status of the Muslim community of India”.  The panel gave its report in 2006, and recommended an overhaul of waqf boards.  In its report, the committee also asked for stricter monitoring of properties governed by state waqf boards. None of the report's recommendations have been implemented yet.

In 2013, media reports surfaced that the government was planning to bring waqf properties under the Public Premises (Eviction of Unauthorised Occupants) Act, to guard them against illegal occupation. Nothing has been done in this regard.

The only thing that has got moving is the introduction of the Waqf Management System of India (WAMSI) Portal. The minority affairs ministry has developed the WAMSI Portal for entering data of waqf properties. Till February 2017, data involving over 5.56 lakh immovable properties have been entered into the system.

Also read: All You Need To Know About Wakf Board