Why Puducherry Must Become A Smart City 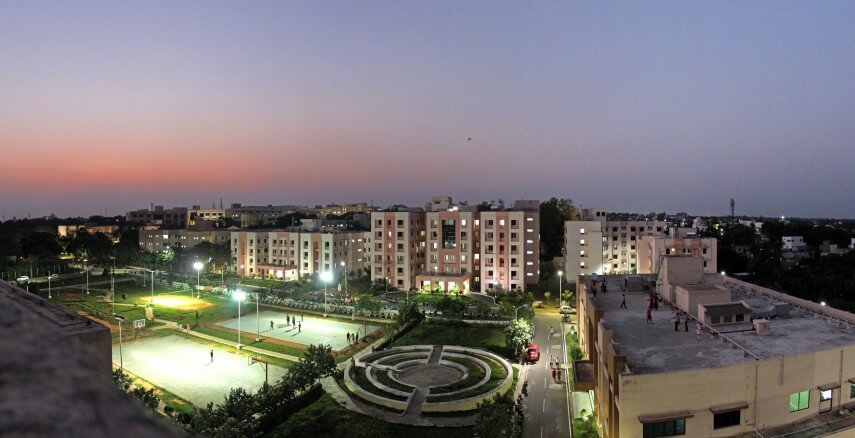 Puducherry, formerly known as Pondicherry, is a beautiful coastal city on the eastern coast with a rich historical and cultural heritage. One of the most beautiful places in India, the Union territory attracts both domestic and international tourists in large numbers.

Though it was the first city to submit its proposal for the Narendra Modi-led government's ambitious smart city project, it is yet to be included in the list of cities announced by the government for fund allocations. Kiran Bedi, the newly appointed Lieutenant Governor, recently said that Puducherry deserved to be a smart city and that she was optimistic that it would be included by the central government in the next round.

French development agency Agence Francaise de Developpement recently offered financial assistance to develop Puducherry into a smart city. The country intends to help develop infrastructure of the city, so that it can become a world-class tourist destination. PropGuide takes a look at how turning the city smart will change the UT for the better: