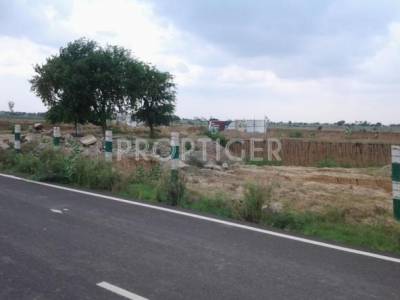 Besa is located towards the south of Nagpur, between two arterial roads- Besa Pipla Road and Beltarodi Road. It is surrounded by neighbourhoods such as Gotal Pajri, Pratap Nagar, Ayodhya Nagar, Samarth Nagar East and Vivekananda Nagar. Localities within Besa include Abhay Nagar, Harihar Nagar and Revati Nagar.

The neighbourhood’s social infrastructure is well-developed and there are various schools and hospitals. Kabira Convent and The Achiever’s School are two of the well-known schools in the neighbourhood. Keshav Hospital is located in the vicinity.

Thank you for sharing your details!
We regret for currently not serving in Nagpur.
However we can share your details with the property agents on makaan.com