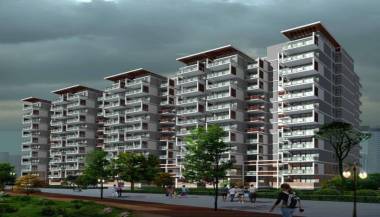 The Journey of “Golden Bricks Group” started in 1989. When a seed of real estate was sown in the soil of National Capital Region, Delhi and as the time spent, this seed reaped and extended its branches, which finally came with a fragrance of Group named “Golden Bricks” in the year of 2008. Golden Bricks is certified in accordance with the ISO 9001:2008 & ISO 14001:2004 International Quality System Standard. 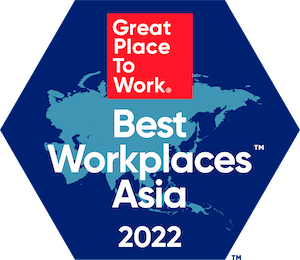 Thank you for sharing your details!
We regret for currently not serving in this city.
However we can share your details with the property agents on makaan.com