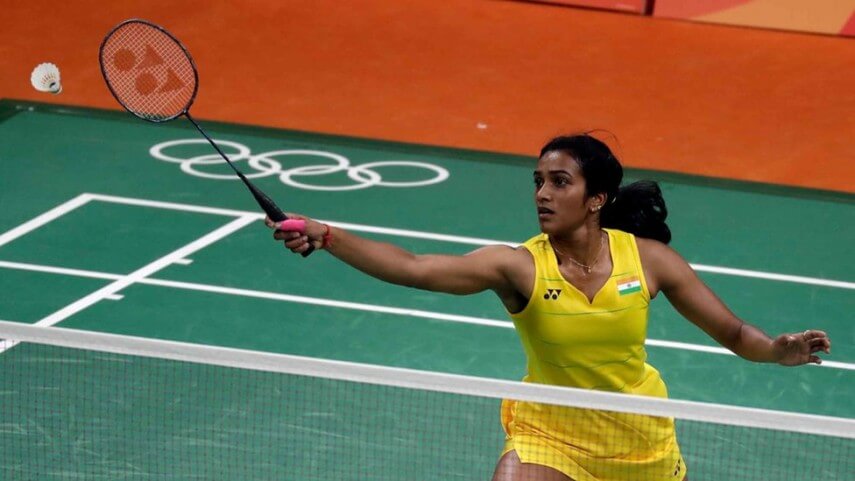 After Rohtak's Sakshi Malik played a wrestling bout that won her a Bronze for India at the Olympic Games Rio 2016 on August 18, badminton player P V Sindhu by the evening assured at least a Silver as she qualified for the finals by beating Nozomi Okuhara of Japan by 21-19, 21-10 in the semi-finals. On the evening of August 19, Sindhu, a 21-year-old Padma Shri awardee, took on world number 1 Carolina Marín of Spain in the final match of women's badminton singles for Gold, but lost.

Even as she failed to win a Gold, Sindhu, mentored by former ace badminton player and Chief National Coach of the Indian Badminton team Pullela Gopichand, became an overnight sensation back home as she won India a Silver medal.

Interestingly, Sindhu has been known to travel 56 km every day from her hometown in Secunderabad to Gachibowli for a 10-hour training. The young girl brought pride to India as well as her hometown of Secunderabad, a city that is an upcoming real estate market.

PropGuide lists six reasons that are set to make Sindhu's hometown a real estate success story in the coming years: