7 Grounds On Which You Can Challenge A Will 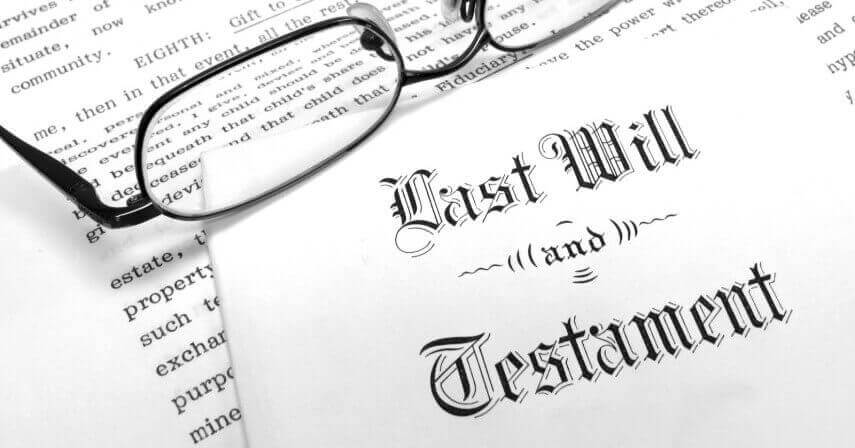 Typically, it can very difficult to challenge a will. Interestingly, 90 per cent of the wills pass through without being challenged. Seen by the courts as the voice of the testator or the will-maker, who is no longer there to defend himself, courts stick stringently to wills.

But, if you have an interest in the will, you can challenge it. And, if you are successful in convincing the court, it can be voided in its entirety or in part.

PropGuide lists seven grounds on which you could challenge a will:

Lack of due execution

A valid will has to be in writing, and signed by the testator in the presence of two witnesses, who must also attest the will. If the process is not followed to the hilt, the will can be challenged in the court of law.

Here, the person has to prove that the testator had not intended to make a will. This plea is rarely used as it is difficult to prove.

The law requires that people above 18 years can make a will. Adults are presumed to have testamentary capacity. It can be challenged on the basis of senility, dementia, insanity, or the testator was under the influence of a substance, or in some other way lacked the mental capacity to form a will. Basically, to challenge a will based on mental capacity, you must show that the testator (the person who created the will) did not understand the consequences of making the will at the time of its creation.

Lack of knowledge or approval

Here you can take the ground that the testator did not, in fact, know what was in the will when he signed it.

Also Read: 5 Errors That Can Make Your Will Invalid

You can challenge a will by showing that the will was procured by fraud, forgery, or undue influence. This usually involves someone manipulating a vulnerable person into leaving all or much of the property to the manipulator. The term "undue influence" merely means that the person lacked the free will to bargain because of the manipulator.

The burden of proof would be on you to establish that the will was forged (not made by the testator) or was made as a result of fraudulent act.

A family member can challenge a will on the grounds that they were not provided for adequately in the will. The law states that the head of a family is responsible for the proper maintenance of certain close family members who are specified in the Hindu Succession Act. If a proper provision is not made for these people in the will, or they are not adequately provided for by the laws of intestacy, they can make a claim in the Family Court or the High Court asking for provision to be made for them out of the estate.

Also Read: What If Your Bank Loses Your Sale Deed?