All You Need To Know About Partial Occupancy Certificate 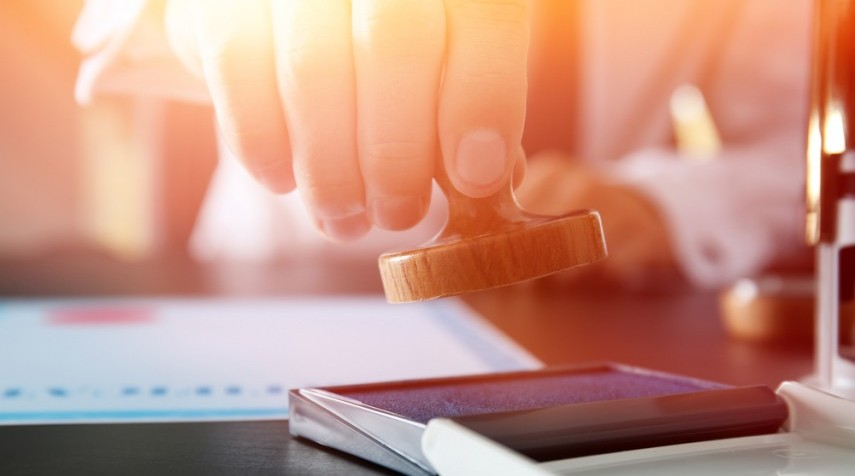 Under-construction properties offer you the luxury to invest in real estate at a comparatively low price. They also give you the option of living in a brand-new house, something that a resale property does not offer. However, to be able to make the best use of your investment, you need to be well versed with several civic, legal, technical and financial aspects. It is in this context that you must know what role partial occupancy certificates have in the purchase process.

Buyers are aware that they cannot occupy a unit in a housing project, till the time the project has received an occupancy certificate (OC). Now, housing projects that involve large-scale developments, are typically built in a phased manner. Once a part of the project is complete, the developer has the right to apply for a partial occupancy certificate (POC) with the local authority.

For example, if a realtor is building a large housing project that involves construction of, say, eight towers, he could apply for a POC as soon as the work on the first tower is complete. Now, the question that arises, is whether it is legal to occupy a unit, which has received a POC and not an OC?

Also Read: Should You Make The Final Payment Before Receiving Occupancy Certificate

The answer is that you are well within your right to occupy a unit in a tower for which your developer has received a POC. However, the builder must apply for an OC after the completion of the entire project.

Here are some important things about POC that you need to keep in mind:

Home loan: Unless your developer has a tie-up with it, a bank would not be willing to issue you loan for a project that has received only a POC. If you are picking a fresh unit out of the unsold units lying with a developer, make sure he has in his possession an OC and not just a POC.

Validity: The validity of the POC expires as soon as the project is complete—technically, a builder must complete the project for which he has received a POC within seven years. Once that happens, the developer must apply for an OC with the development authority within 30 days. However, a POC is no guarantee that the developer will be able to get the OC too, as this would depend on several factors.

Ownership documents: While you will be able to apply for utilities using the POC, the authorities may not sanction you the documents that prove your ownership of the property. In Bengaluru, for instance, khata certificates by the city’s development body are not issued till you present an OC.

Project progress: Buyers that have been given a POC must closely monitor the progress of the project and ask the developer to issue the OC, as soon as the project is completed in entirety.

Possession: A POC gives the developer a chance to offer for possession the units that lay in a finished tower. If such was not the case, the buyer of tower A would have to wait to get possession till, say, Tower D was completed in a project. Hence, this arrangement works well for both, the buyer and the realtor.

It has been noticed that realtors also insist on buyers taking possession of units, saying they have received a POC for the tower. Upon arrival, buyers find their accommodations unfit for living. First of all, the developer can in no way force you to take possession of what is uninhabitable by standard definition. This must be brought to the notice of the Real Estate Regulatory Authority in your state.

Common facilities: While the law says that the housing units of a partially completed project cannot be handed over without giving the occupants access to common facilities, there have been several instances where buyers have to wait for long to be able to use common facilities.

Also Read: Occupancy Certificate: Why Is It So Important?