Examining The 4 Types Of Co-Ownerships 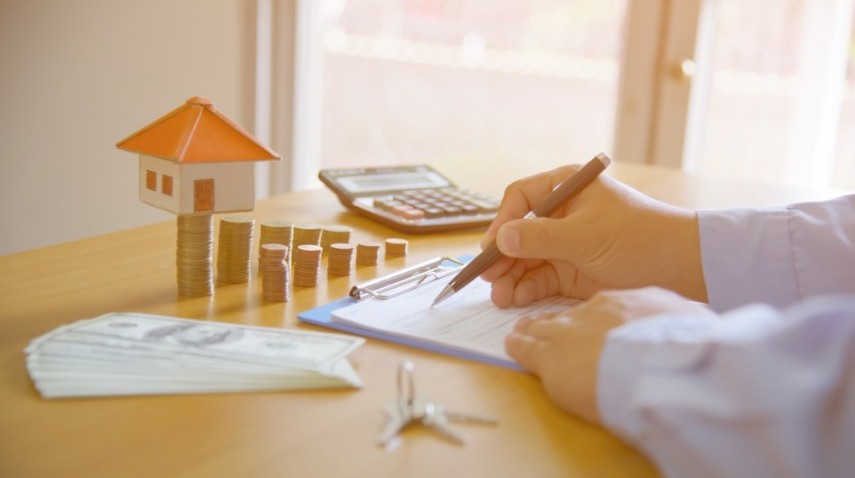 There are four major ways to own a property jointly:

This this sort of property ownership, co-owners do not specifically mention their share at the time of buying. Such co-owners are tenants-in-common. While they are alive, all tenants-in-common will have equal rights over the property. In case of the demise of one co-owner, the ownership of the property would, however, not automatically pass on to the surviving co-owner. Depending on the terms mentioned in the will of the deceased, the property will be divided in future.

Sisters Sita, Geeta and Anita bought a property pooling in their money. Several years after, Sita passes away, passing on her assumed share of the property to her adopted son, Anil, through a will.  Now, Anil can come and live with the surviving sisters in the property as a new tenant in common.

For a joint tenancy to take place, all the tenants must at the same time, through one sale deed along with an equal interest in the property. The concept of joint ownership is based on the right of survivorship. If the case of the demise of one co-owner, the rights over the property automatically pass on to the surviving tenant.

However, it must be noted here that ownership over a property would be legally perceived as the tenancy in common unless you specifically mention it in the property documents that a particular property is owned as joint tenants by co-owners.

Sita and Geeta bought a property together, specifically mentioning joint tenancy of the co-owned property. In case one of the co-owners dies, her share will fully pass on to the surviving tenant.

This form of ownership is exclusive to properties owned by legally married people. The right of survivorship works in case of the tenancy in entirety also — in case of the death of one, their interest automatically passes on to the other. As is true of joint tenancy, tenants in entirety must occupy the property at the same time, through one sale deed along with an equal interest. Also, one cannot sell the property without having the other on board about the transaction. A contract on tenancy in entirety is broken in case of divorcement, death or mutual agreement.

After his marriage with Geeta, Ram bought a property. The two will be tenants in entirety. In case of his death, his share in the property will automatically pass on to Geeta. In case the two decide to take a divorce, the ownership contract would turn into a tenancy in common.

This concept of coparcenary is applicable only in case of a Hindu Undivided family structure. This concept, which is somewhat similar to joint tenancy, allows even an unborn child to have an equal share in an HUF property. After his birth, a coparcener becomes a shareholder of the property jointly held by an HUF. At the time of his death, his undivided share in the property passes on to his heirs, and not among the other coparceners.

Spouses Ram and Geeta are expecting a baby. This yet-to-be-born child has a right in his father's ancestral property. In case of the demise of Ram, his undivided share in the property would pass on to this child.